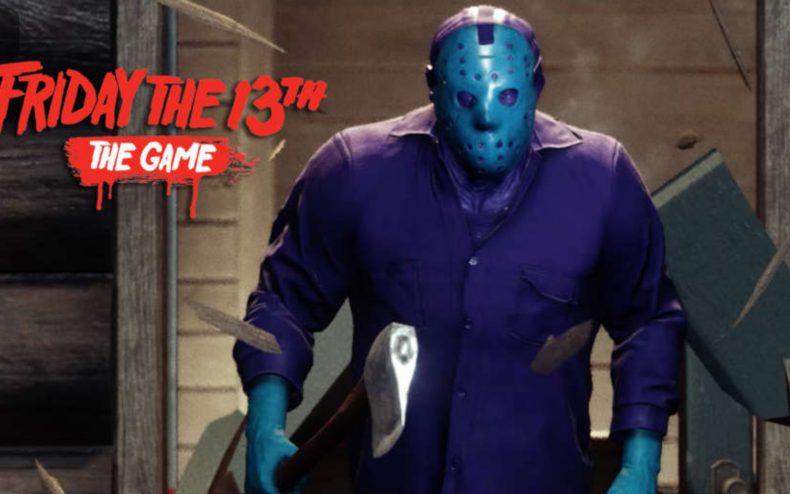 To say Gun Media’s online multiplayer Friday the 13th game has problems is an understatement, but one of the issues didn’t rear its head until launch day: frequent server crashes. Though the dev studio has done its best to eliminate outages since then, there have still been occasional times when people can’t play the game. To make up for the issues, Gun is offering all players the first content update free of charge.

“Overall, Gun Media is very thankful to our fans, supporters, and those interested in the game,” they said in a publicly released statement. “We were completely overwhelmed by the amount of users that tried to play at launch, enough to break our servers and force us to upgrade. That process has evened out since then, however we are still working to smooth out the experience even more across all three platforms.”

So what do you get? The biggest offering is the NES version of Jason from the original Friday the 13th game — the one in the green mask and purple outfit. You’ll know it’s him because he has a special chiptune version of Jason’s theme music accompanying his presence. Also included in the update are 13,000 free customization points, new clothes for all the counselors and double XP for the entire weekend beginning June 23.

But there’s yet another problem: while the updates to the PS4 and PC versions of Friday the 13th were delivered on time this morning, XBox users were temporarily left out. The patch Gun Media sent to Microsoft failed their certification process. Apparently it’s due to a memory issue they’re still working on, and they now have to admit they can’t clean up this mess alone. “We’re getting some outside help, from other colleagues in the industry that have had this identical problem…in an effort to speed it up, or at least avoid some hurdles getting to the root of the problem.”