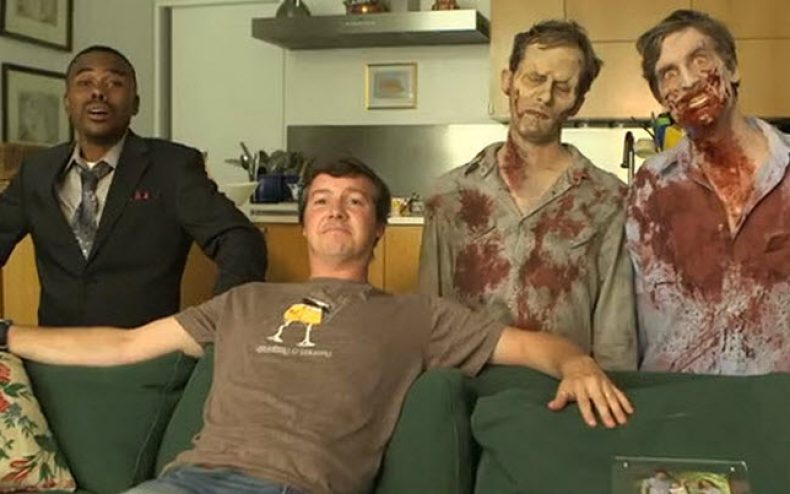 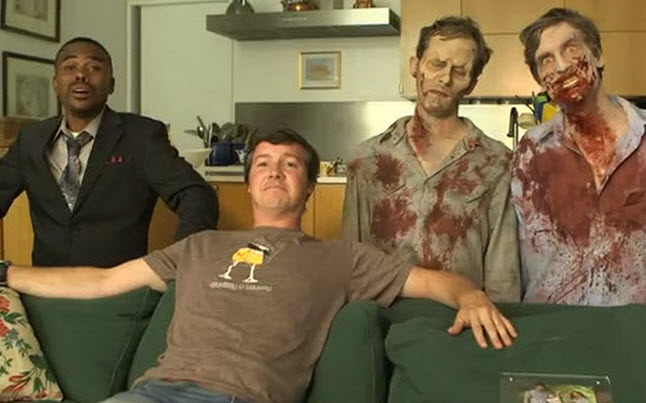 We found a funny Walking Dead song that I think is pretty hilarious! We have nearly 4 days until the season premiere of the third season, and I don’t know about you, but we are excited! When looking around today on the web I came across this video that features Lil Duval, and it pretty much tells the devotion of a guy towards the series. The video is made by Above Average Productions which consists of writers from some popular shows such as “Saturday Night Live”, and they are also known for their web series “The Cool Kids Table,” “Rejected Pitches”, and “The Front Desk”.

Above Average is Broadway Video’s newest venture for featuring original short form comedy, including talent and writers from favorites such as Saturday Night Live, 30 Rock, The Lonely Island and the best of YouTube.

If you are looking for a laugh and want to check out something a little different, then check out this funny song that is sure to make you chuckle. Remember, season 3 of the series begins this Sunday so be sure to spread the word that Michonne is coming!

A big fan of The Walking Dead television series. In my spare time I enjoy blogging and simply hanging out. Oh and lets not forget, Go NY Giants!
You might also like
funnySeason 3