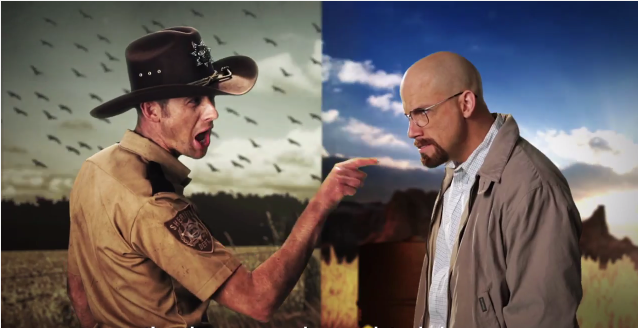 You know something about Jon Snow, Ned Stark’s bastard boy, devoted to defending The Wall (until recently). Now he’s coming to Call of Duty as the main bad guy. Good luck trying to kill him.
Kit Harington will become the face and voice of Call of Duty: Infinite Warfare’s villain, who hasn’t been revealed yet (like everything else, wait for E3). Why Kit? According to the game’s narrative director, Taylor Kurosaki, it’s a different character type than we’re used to from him but it works. “Our story is about an epic showdown of opposing forces, and Kit immersed himself into the role and truly became the embodiment of the enemy, the Settlement Defense Front,” Kurosaki said.
Harington is currently being mo-capped for his role in the game, a task that’s being aided by director Guy Ritchie. Infinity Ward studio head Dave Stohl says “Guy Ritchie is a friend of the franchise, so it was great to have him back to work with us, assisting in bringing Kit Harington’s character to life in Infinite Warfare.”
Past stars who have played roles in CoD games include Kevin Spacey, Jeff Goldblum and John Malkovich. Most recently, football star Marshawn Lynch played a role in Black Ops 3, shortly before his retirement from the game.