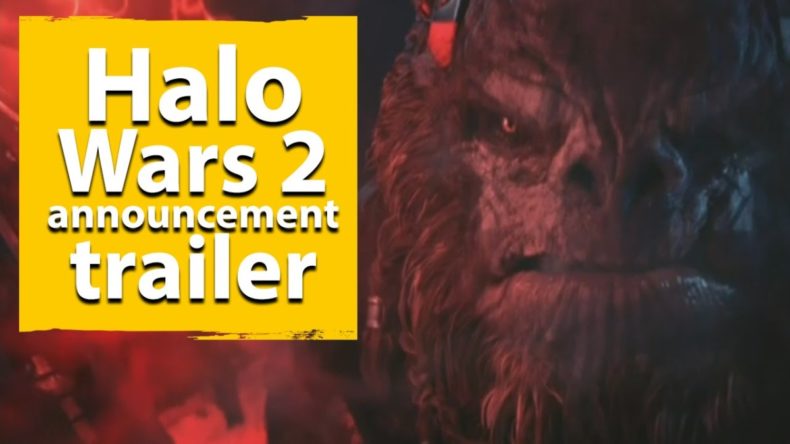 During their Gamescom presentation, Microsoft revealed a never-before-seen multiplayer map from Halo 5. It’s called “Coliseum” and features both long-distance and close-quarters combat, as well as terrain you’ll need to scale and leap from to pursue your enemies — or escape from them. Microsoft spent eight minutes discussing and playing Coliseum, running a 4×4 Capture the Flag match.
They also revealed there will be a lot this fall relating to Halo 5. We’ve already seen the controllers, but there’s more. An entire spinoff game, for starters. Check out the sequel to Halo Wars below.

Remember those controllers? They’re part of a Halo 5 limited edition bundle. The bundle will include the Locke controller as well as a matching design applied to the XBox One itself (which will be 1 TB). Inside will also be a download code for Halo 5, the Warzone REQ Bundle with 14 requisition packs, FOTUS-class armor and a special emblem for multiplayer, an alloy Guardian model, the animated series Halo: The Fall of Reach, and more. The bundle will reach stores October 20.

Finally, Microsoft announced the Halo World Championship, a gaming tournament with a prize of one million dollars to the to Spartan. They didn’t go into specifics or mention where and when it’d take place, but they promised it would be their “biggest investment in Xbox eSports history.”