Gears Of War 4 To Have More Refined Movements 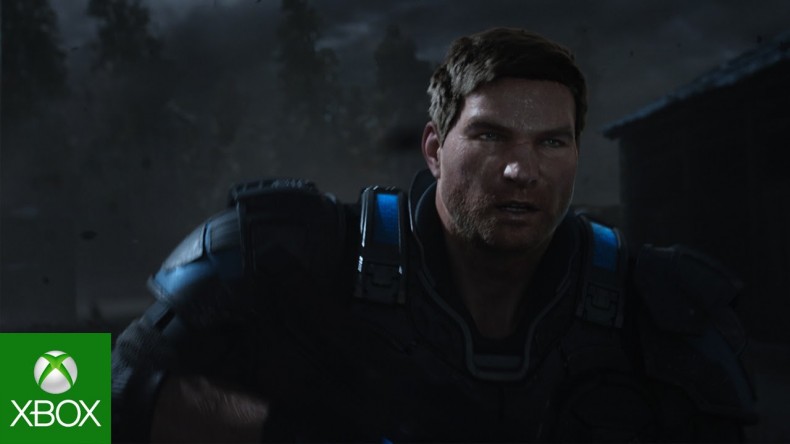 Of the many improvements that Coalition is aiming to bring to Gears of War 4 is more options in gameplay, and tweaks to the movements of the characters. In a developer blog, the team discussed just that:

Octus: Thanks Ryan! Joining us now is David Bollo, who leads the Core Gameplay engineering team that works on a vast array of elements in the game – including movement. How have the Core Gameplay team improved movement following the Beta?

David Bollo: One of the clear pieces of feedback the team gleaned from the Beta was a general desire for more responsiveness and options around cover, and while that was always part of our development plan, the Core Gameplay team really took that to heart. One of the most important changes we’ve made is having reduced the firing delay when popping out or up from cover to give you that snappy feel when engaging an opponent.

We also fixed a couple of the key moves players use in firefights. ‘Back A’ – where you pull off the corner of cover and fire to land a shot on your opponent – now works on left hand corners. We also fixed the ‘Up A’ shot which was not working as intended in the Beta, as slipping out of cover and immediately shooting would result in the shot hitting the cover.

Octus: Some of our fans were feeling a little motion sick due to the Roadie Run camera. What have we done since Beta to address that?

David Bollo: We’ve made some big improvements there, and the team have delivered a roadie run camera that we feel is much improved over both the Beta and Gears 3. Our new roadie run camera has less roll than Gears 3 but a better feeling shake to it – it should feel much more comfortable overall, and especially when playing on bigger screens. We’re pretty proud of it!