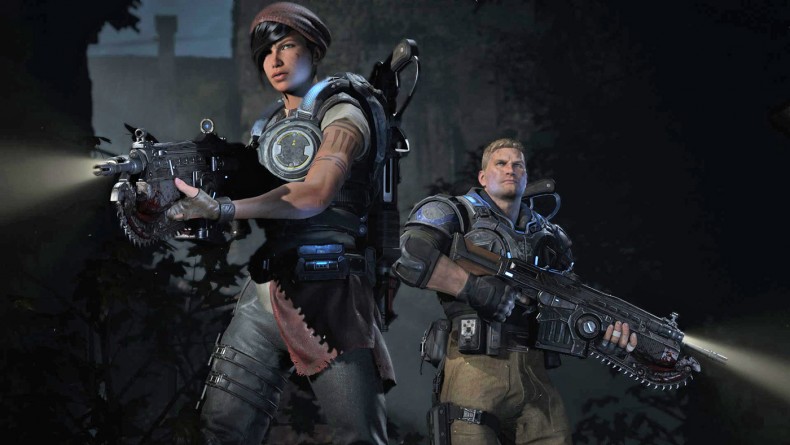 During a demo at E3, Coalition team members showed off the upcoming Gears of War 4. Including showing it off on the Xbox One S, and on a 4K TV. The team at Comicbook.com got to check it out, and noted how beautifully the game looked on the console and the TV.

“Coming out as a 4K signal [though not 4K resolution] and running on the High Dynamic Range, you get more detail and precision in the color and the brightness range,” explained Coalition’s technical director Mike Rayner. “So we have more detail in the darks and the brights – it makes for a more high-quality image.”

Because of this, the Coalition team noted that people should definitely play it with friends, as that will heighten the visual experience.