Get the Destiny Experience in This New Trailer 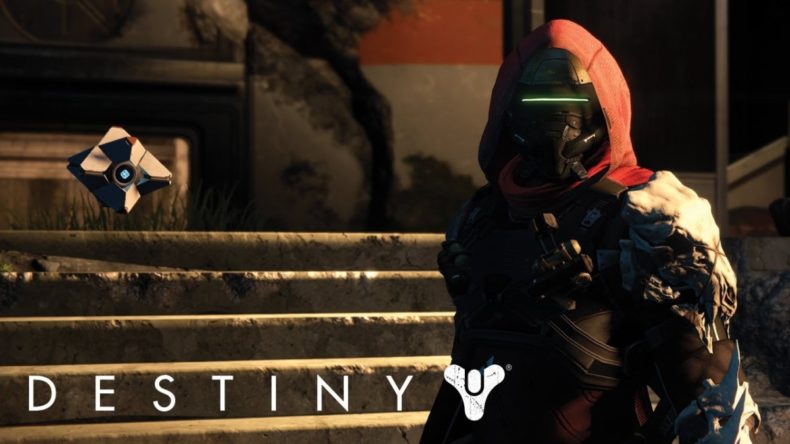 Bungie has released a new seven-minute “experience” trailer for Destiny, its upcoming sci-fi shooter. In this trailer Houston Rockets basketball player James Harden checks out the game and meets the development team.
He and rapper Snoop Dogg also took part in a Destiny promotion to beam selfies into space, which you can find out more about at http://www.destinyselfie.com/.
Destiny’s public beta begins on July 17th, and it launches worldwide on September 9th, 2014