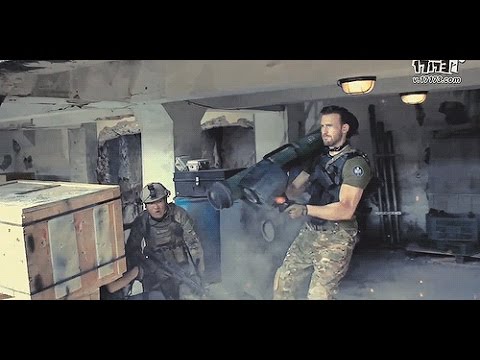 We’ve seen a teaser already, but the full live-action trailer for Call of Duty Online, the new free-to-play Call of Duty game that’s launching in China Jan. 11, is now online.
The long trailer is surprisingly entertaining, more fun than most of the game trailers we see in the West. Subtitles reveal some funny jokes, like a guy’s gaming session getting interrupted by a call from his mom. It also looks like the title will feature some heavy fantasy elements. Zombies are there, of course, but Evans and his new Chinese friends also encounter a giant robot thing.
We’re still skeptical about the game, however. Call of Duty Online, published by Tencent Holdings, is largely a mashup of assets and maps from previous Call of Duty games including Black Ops and Modern Warfare stuffed into a free-to-play monetization scheme. The game’s free-to-play aspects allow players to customize weapons, characters and equipment.
This is not the kind of thing we’re hoping to see stateside. But who knows, if it’s a hit in China it might end up here eventually.

Captain America Chris Evans Saves China in Call of Duty Online Trailer
Be the first to comment!
Leave a reply »