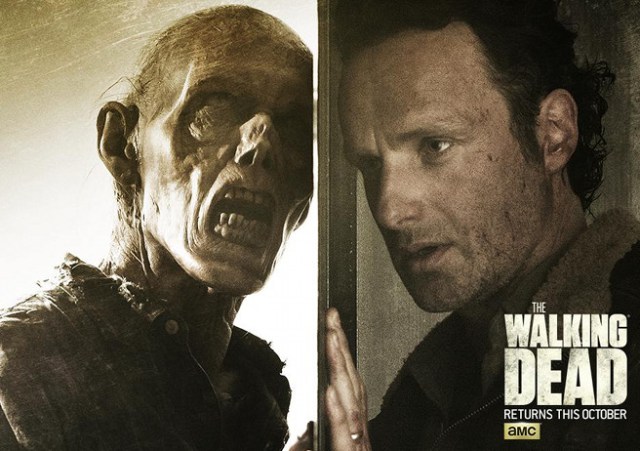 If you know people online who are fans of The Walking Dead and also happen to be jerks, you might want to start blocking them from social media until around October 6 or so. A site called Project Casting has dumped a giant boatload of spoilers for the upcoming Season 6.

What does the page say? Don’t ask me, because I’m not going to look, and neither should you. This is the kind of show that hangs a big portion of its tension on which cast members will live through the next giant Walker attack, or from some horrible person of which there appear to be no shortage of in Georgia. If you went into this season knowing something like Daryl was going to die (hypothetical example because Daryl is never going to die), you’d kind of look the other way every time Daryl was on screen, because why care now? And the show would become a bit more boring.

Whether you know what happens ahead of time or not, The Walking Dead Season 6 premieres October 6 on AMC.