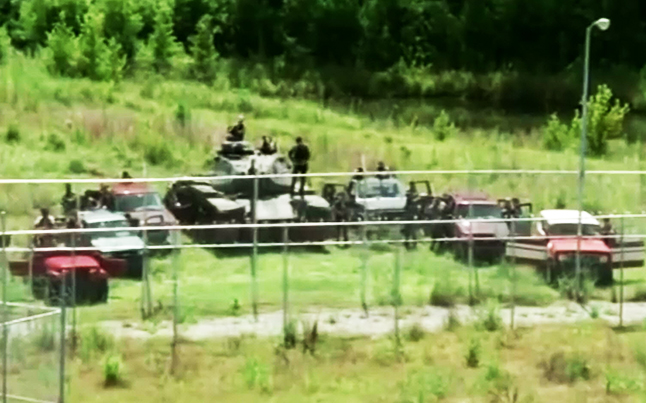 The Governor is back, back again to attack the prison during this Sunday’s mid-season finale titled, Too Far Gone. This Sunday marks the halfway point for season 4, and so we can almost guarantee that something big is going to happen. Will the Governor finally succeed? Will the prison finally be abandoned? Who will die? 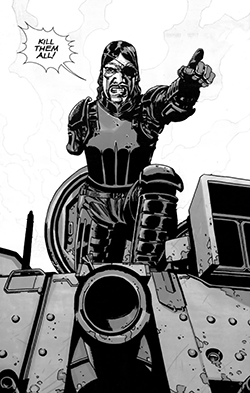 There is so much that can possibly happen this Sunday during the mid-season finale as things have been building up over the last few episodes.

If you’re a comic reader then you probably have a good idea of what could happen based on the Robert Kirkman comic series. While the television series has not followed the comic piece by piece, there has been some major moments that have.

We do know that it’s a matter of time until the group does indeed abandon the prison, and this Sunday could actually mark the beginning of that exodus. Too Far Gone could be the episode that Rick and his group decide that it is time to go.

The mid-season finale this Sunday should be a good one packed with lots of action and nail bitting scenes. The mere nature of it being a mid-season finale means that a lot will happen, and a lot of questions will be left open for us to guess at until season 4 picks up again next year.

If you haven’t had a chance to watch the promo for Too Far Gone yet, you can check out The Governor rolling up in his tank below.

A big fan of The Walking Dead television series. In my spare time I enjoy blogging and simply hanging out. Oh and lets not forget, Go NY Giants!
You might also like
ComicfinaleTV Series