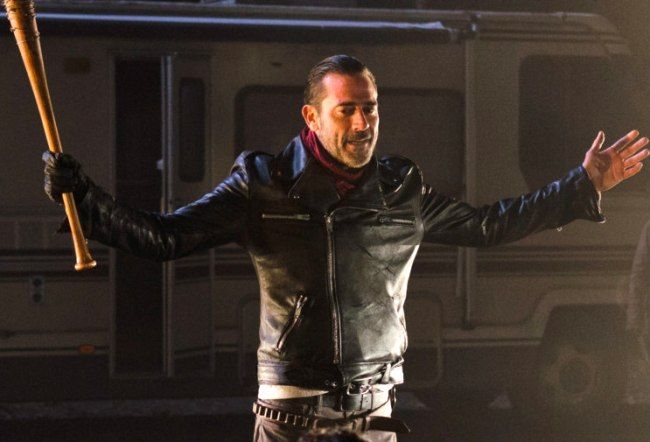 The lion’s share of speculation regarding Season 7 of The Walking Dead has been who was under Negan’s bat last May, but one interview managed to bring up some other topics — such as anything else about that season in general. When Greg Nicotero spoke to Digital Spy, he was asked if fans can expect the same events they’ve seen in the comics. Nicotero said not exactly….

I don’t think we would be doing the material justice if we just regurgitated it word for word. There are iconic moments, and there are things that we will pay tribute to, and even if we don’t do it exactly the same way that we find it in the comic book, we will find a way for fans of the graphic novel to feel like they are getting their money’s worth.

This is no big surprise, as the Walking Dead TV series has always featured plenty of twists and alterations from the paper-based Kirkman original. But Nicotero promised a new direction for the series next season; a statement that — we hope — means an end to “building Alexandria” episodes where little happens. Also, we hope Enid stays locked in that closet.

The next season is a very different Walking Dead from the one we are accustomed to. I think that people will enjoy that the show continues to change direction and doesn’t just deliver the same thing over and over again. It’s the logical place where our show should go.

It’s already been confirmed that we will be seeing The Kingdom, and possibly more of The Hilltop, in Season 7.