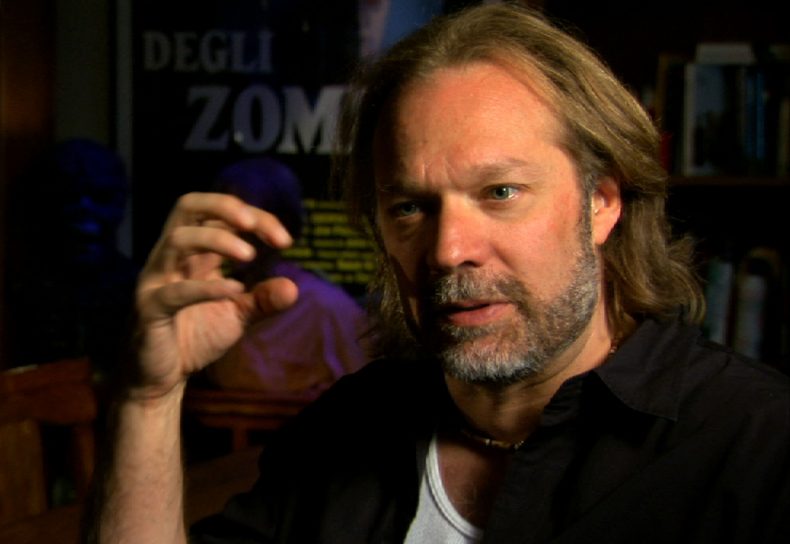 Greg Nicotero, The Walking Dead’s current showrunner, sat down for a chat with EW this week about Negan, the Saviors and what they mean for the cast we’ve been following.

It’s not really a revelation that the Saviors have been in business for a long time, but Nicotero confirms it here. “Yeah, they’re f—ed up and they’re a little weird, but they’ve been doing this for a long time and they have a very large group. It’s not like it’s a pocket of 10 or 12 people. They have a good thing going and the most interesting thing about them for me is there’s mythos involved with them. It’s like, you hear about this guy Negan, just like you hear about this guy Rick, and you hear about these people. There’s a lot of that involved in Season 7.”

Not only had stories about the Saviors spread around, stories about Rick’s team were starting to proliferate as well, thanks to his recent gung-ho actions. Nicotero says those new rumors were directly responsible for Negan seeking out Rick. “Negan has heard of Rick. Rick has recently heard of Negan. So there’s a little sort of caste system of this castle over here and this castle over here and these guys have heard about them.”

Nicotero says the key focus of Season 7 will be the communities beyond Alexandria, such as The Hilltop and The Kingdom (soon to be introduced). “The nice thing about this season is you will get a chance to see some of these inner workings of these different worlds and these communities and really get a chance to see how much they know about the rest of the world. I think that’s a really good theme for season 7 which is, nobody really knows what the world has in store for them out there. So, the audience, just like these people, goes through these journeys.”