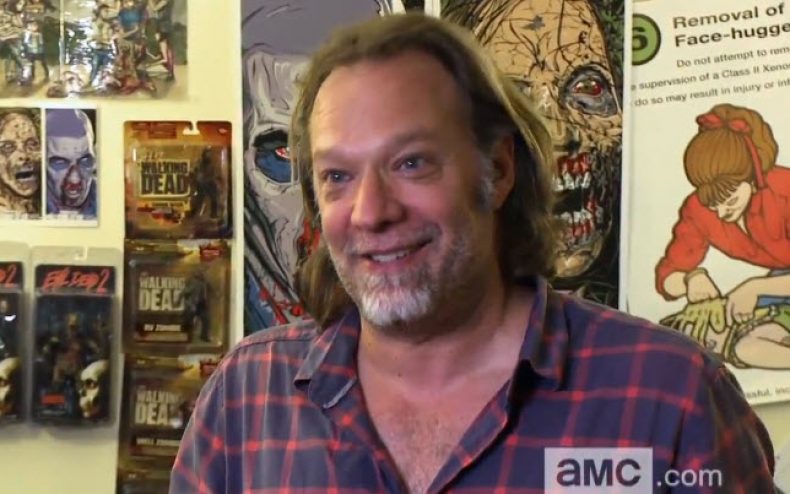 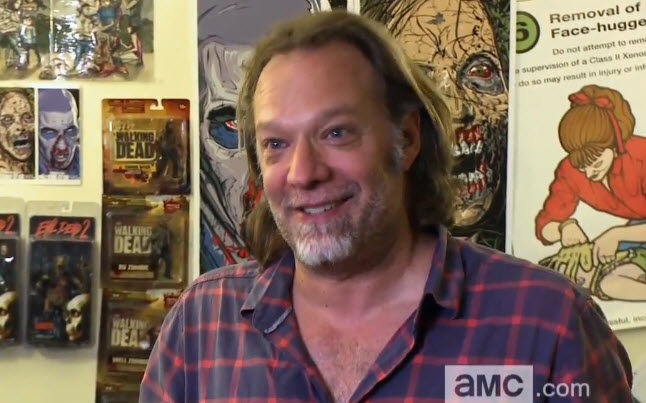 Greg Nicotero, one of the most well known directors in the industry, has been chosen to direct the season 4 premiere of The Walking Dead. The fourth installment of the television series picks up again this October, and Greg is in the driving seat.

The video below talks about how the writers for the television show haven’t really stopped, and Greg even feels that this coming season might be the best yet.

“I think season 4 is going to be our best season yet.”

Scott Gimple, who will be writing the season premiere, will be working side by side with Greg to make sure this is going to be one awesome opening episode.

Scott has had his hand in a few of the best episodes yet such as “Clear“, and the tragic episode, “Pretty Much Dead Already“, of where Sophia was found in the barn.

Greg goes on to say that they have an obligation to keep the show fresh, and that there are some really good twists, and surprises that are in store for the next season.

Personally, I think having Greg direct the season 4 premiere is simply awesome as we know the work that he can do. The team of Scott and Greg, along with the other talented directors and producers, will hopefully make for a really great opening episode.

A big fan of The Walking Dead television series. In my spare time I enjoy blogging and simply hanging out. Oh and lets not forget, Go NY Giants!
You might also like
Greg Nicoteroscott gimpleTV Crew