H1Z1 Has Been Rebranded As Z1 Battle Royale 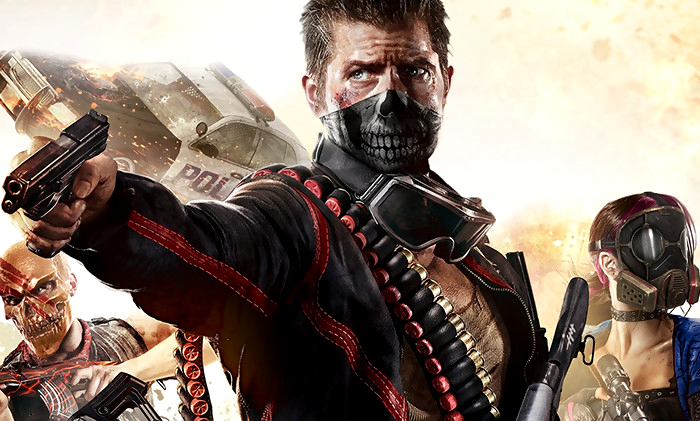 What’s going on with H1Z1? What’s this about Z1 Battle Royale?

H1Z1 has gone through many changes over the last couple years, it was one of the first games to bring the Battle Royale genre to the video game fold. But with PUBG and Fortnite’s rise came its utter fall from grace. But, in recent months it’s been doing ok on the PS4. It still wasn’t enough though.

So, a new developer has taken over the game, NantG, and they’ve rebranded the game as Z1 Battle Royale. The head of the team promises to bring it back to the King of the Hill style gameplay that it became known for during its peak. Players have enjoyed the relaunch for the most part, but it’s going to be the future that determines whether it makes it or not.

Be our first to comment
0 likes
Games
Z1 Battle Royale

Z1 Battle Royale Changes Explained
Be the first to comment!
Leave a reply »