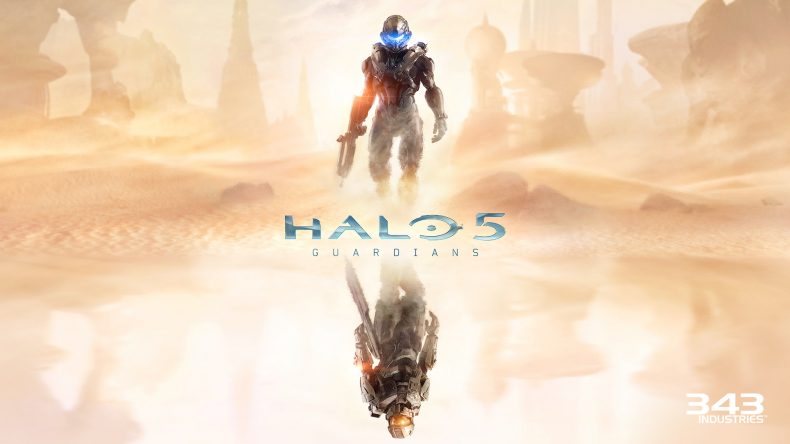 When it comes to games with lots of replay value, seeing how many gamers continue to play the game well after launch often indicates their passion, as well as potential for buying the next game in the series should there be one.

Halo is a franchise that often has tons of continuous players on their multiplayer servers. But in a Reddit thread, Halo community manager Andy Dudynsky revealed that Halo 5 has not only been doing incredibly well, but has actually done better than every Halo game since Halo 3. Which came out in 2007.

“I do believe you’d be very pleasantly surprised with not only the number of players who jumped on during the free play period (holy moly lots! by golly it worked!), but also the amount of Halo 5 players each day and month – this isn’t something we’ve talked about yet, but I am rather happy to share that even before the free play period, Halo 5 has had the highest monthly active players for a Halo title since Halo 3.

Also exciting (and not yet discussed, either) is the increase that H5 has seen in players each month over the past few months (we just got done looking at June numbers, which are once again higher than the previous month). As you can imagine this is pretty darn exciting to see, and this thread seemed like an appropriate place to share this news for the first time 🙂

I’d have to get approval from the powers that be to say more in terms of specifics, but you should rest assured that together, we’re quite a strong army.”

New Halo 5 Pack Offers Tribute To Fan's Tragedy
Be the first to comment!
Leave a reply »