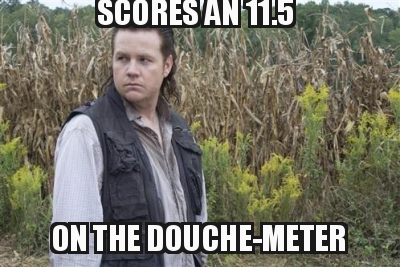 The first expansion for Halo 5: Guardians, entitled Battle of Shadow and Light, launched today. The expansion introduces a new 8×8 battle mode called Big Team Battle, as well as four new maps to try out that mode on: Deadlock, Basin, Guillotine and Recurve. These maps were created with the aid of Forge map-editing tools, which 343 plans to introduce to Halo 5 next month.
But for now, you get this. You’ll also be able to collect up to 48 new Reqs with the expansion, and 343 Industries provided us a poster graphic depicting all of them:

Collect them all!
343 cautions players, however, that due to the way data is processed in Halo 5, it may take up to 24 hours from the time the expansion is installed for some of these Reqs to show up. Now how much would you expect to pay? How about nothing — this is a free expansion. In fact, it’s the first of over 15 free expansions 343 plans to make available before next summer.
For even further details regarding the Battle of Shadow and Light expansion, check out this Halo Waypoint post.

Hope You're Not A Victim Of Halo 5's Multiplayer Glitch

Halo 5 Recapped In Around Three And A Half Minutes