Halo 5 Recapped In Around Three And A Half Minutes 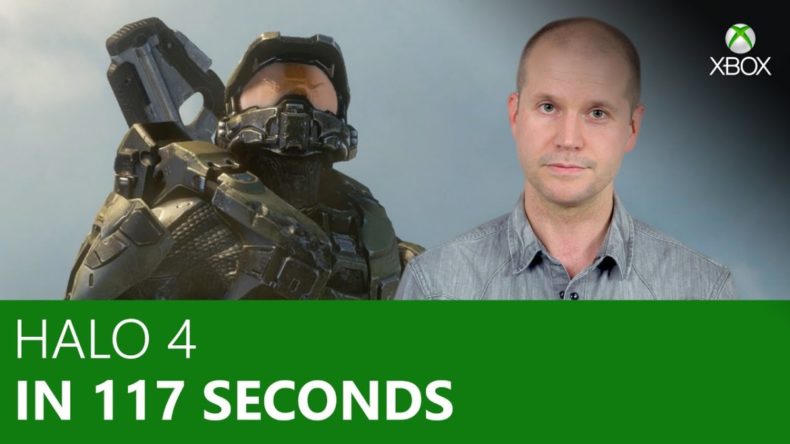 It’s been a few years since the last Halo game went on sale — Halo 4 was released for the XBox 360 in November 2012. Halo 5 picks up where that game left off, so for those who might have forgotten a detail or two, the UK branch of XBox has put together this recap video of the previous game.

Halo 5 will be out in mere days for the XBox One — October 27. If you’re the type who prefers the digital version, you can pre-purchase it and begin downloading it today….and you had best get started, as the game is giant-sized and will take at least a week with most connections to download completely. Hope you don’t hit your ISP cap.

Hope You're Not A Victim Of Halo 5's Multiplayer Glitch
Be the first to comment!
Leave a reply »