Halo Reach Ain't Runnin' So Good On XBox One 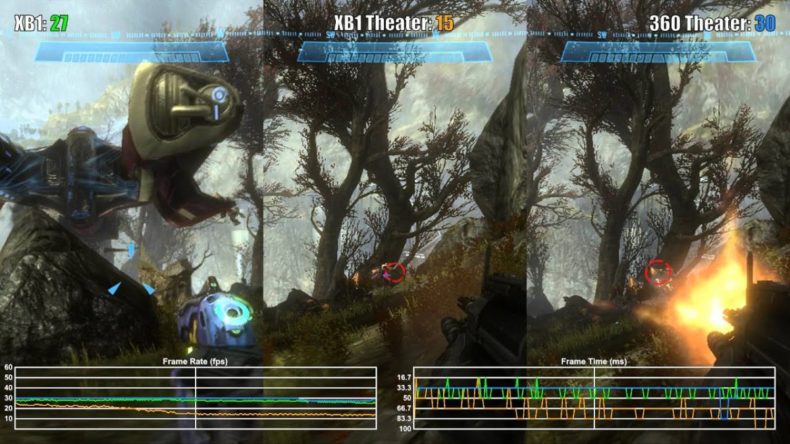 Over 100 XBox 360 games can now be played on XBox One simply by inserting the disc, a feature its competitor Sony still refuses to budge on attempting. Microsoft’s popular backwards compatibility program has been running without a hitch until now, when a problem finally reared its ugly head with Halo Reach.
Halo Reach was one of several new games made compatible with XBox One shortly before Christmas, but perhaps the rush to get it out within the shopping season was misguided. People are now reporting major framerate issues with the game — in some instances it’s been dropping down to 10 FPS.
Microsoft is aware of the issue and is working on an update. “We’re aware some users are experiencing issues playing Halo: Reach via Xbox One backward compatibility. The Xbox engineering team is currently looking into the issues and are working to address them,” said a representative in a public statement to Kotaku.
While this doesn’t render Halo Reach completely unplayable, a low framerate can ruin the experience for some players. See for yourself below if this is a problem you can live with or if you’d rather wait for the patch.

XBox One BC List Updates With Halo Wars And More
Be the first to comment!
Leave a reply »