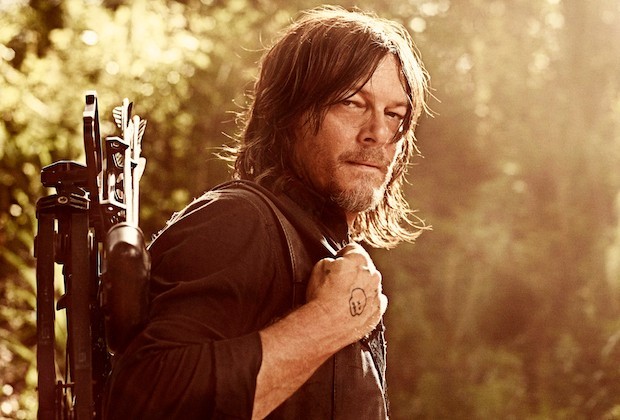 How far in time will The Walking Dead lurch when it returns next month? Thanks to a season-premiere summary released by AMC, we know the answer. How fast did Rick’s beard turn grey?

Now, we see our survivors a year and a half after the end of the war, rebuilding civilization under Rick’s steadfast leadership. It is a time of relative peace among the communities as they work together, looking to the past to forge the future, but the world they knew is rapidly changing as man-made structures continue to degrade, and nature takes over, changing the landscape and creating new challenges for our survivors.

As time passes, the communities confront unexpected obstacles, danger, and of course, walkers, but nothing quite prepares them for the formidable force they are about to encounter, which threatens the very idea of civilization that our survivors have worked so hard to build.

It’s been eighteen months. Rick’s beard greyed itself pretty darn fast. I would call it stress, but it’s implied the stretch of time between these seasons is the most peaceful the citizens of Alexandria have had in years.

Along with this synposis, AMC released fifteen character portraits of major players in the upcoming season. See how many you can name from memory before viewing the answers below. Get them all right and win a cookie. 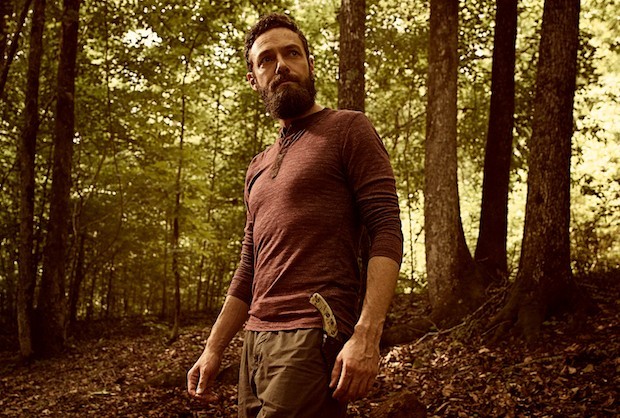 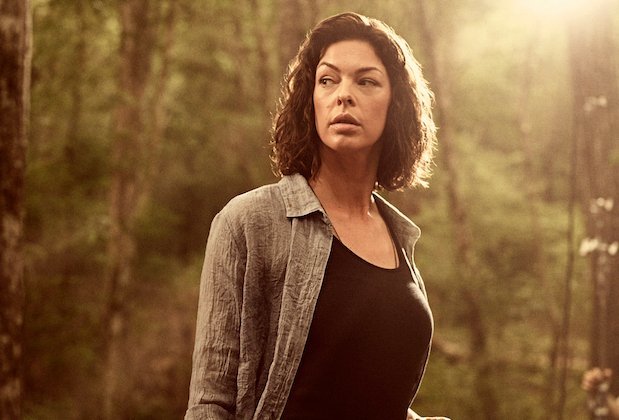 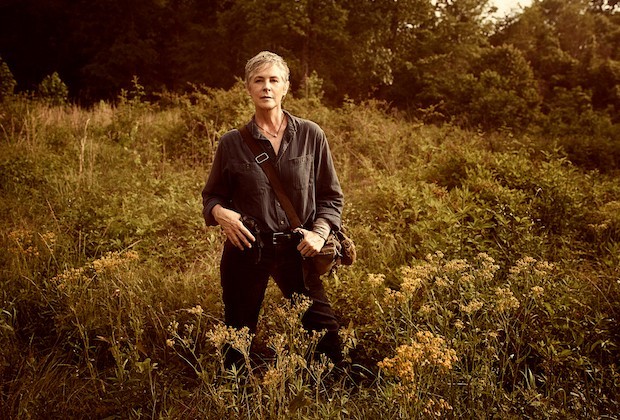 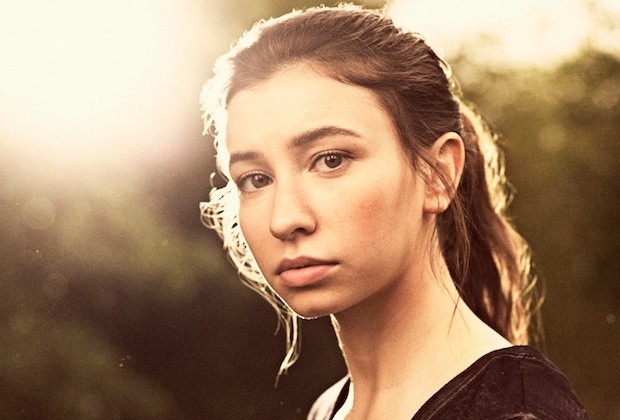 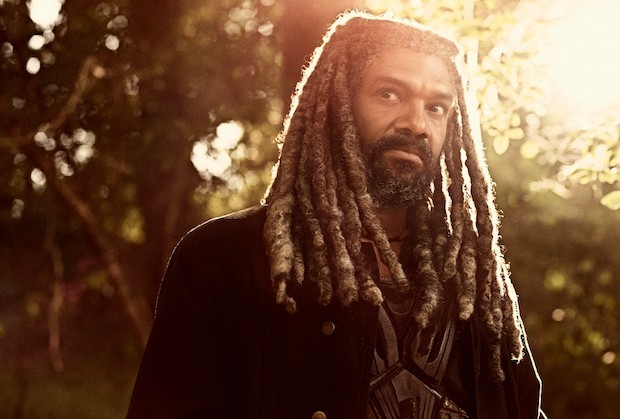 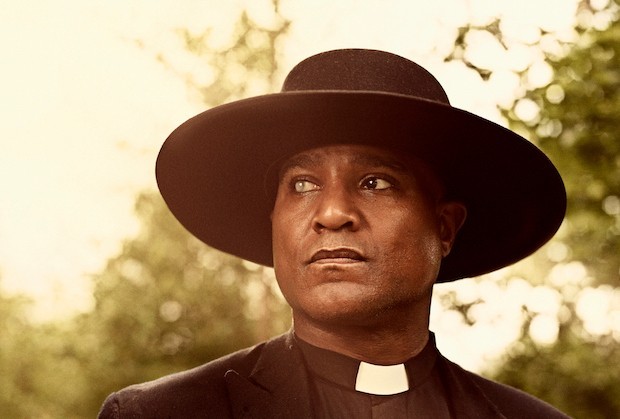 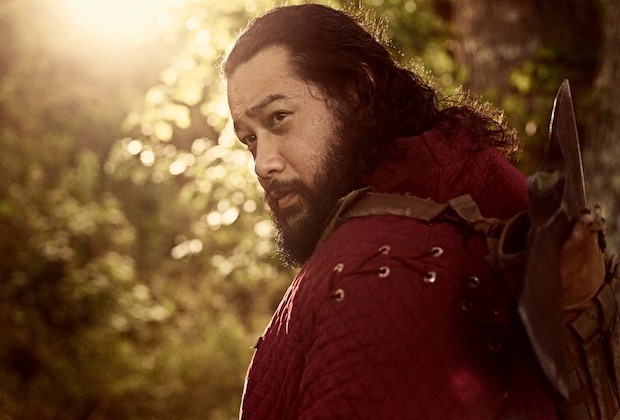 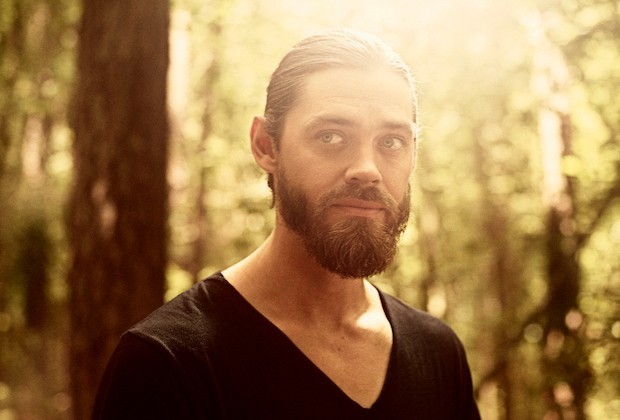 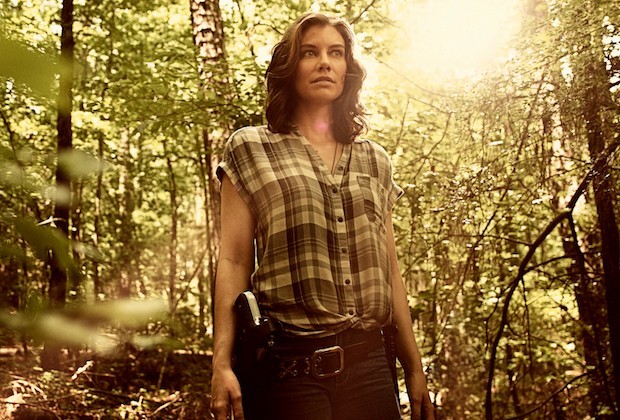 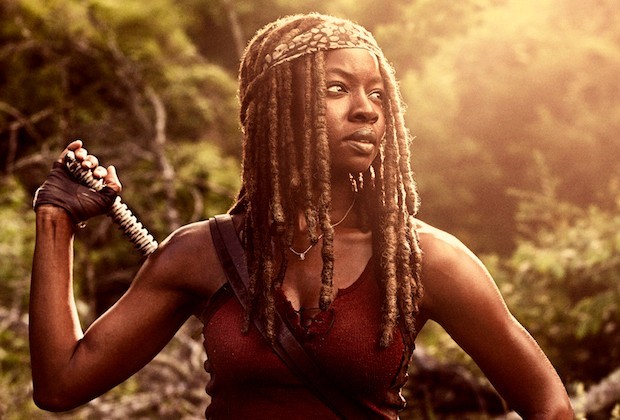 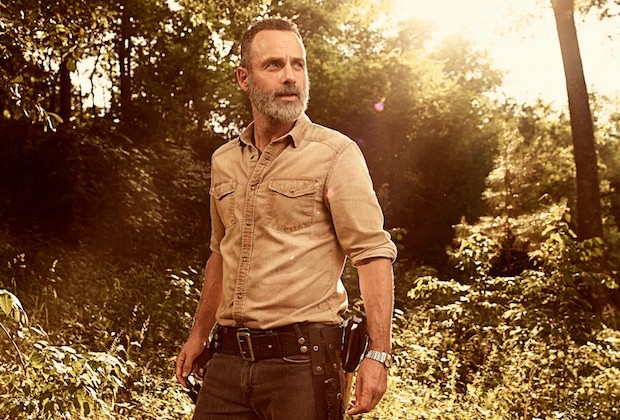 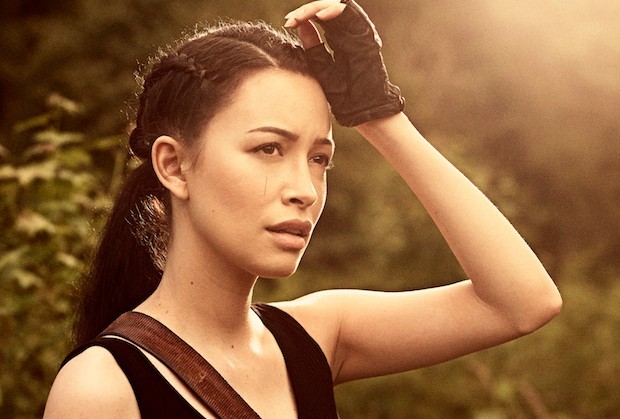 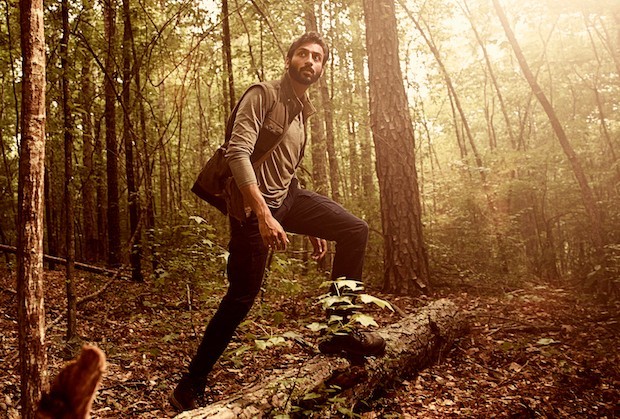 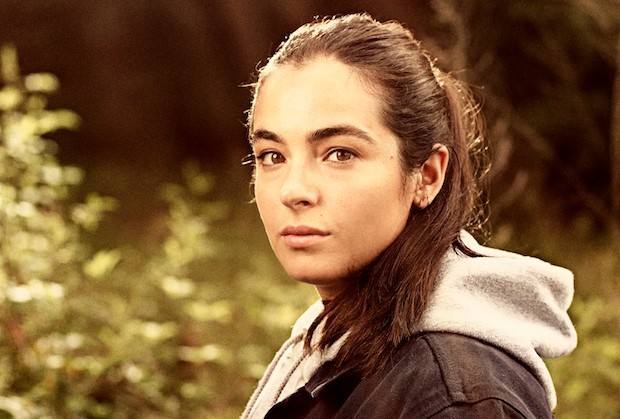