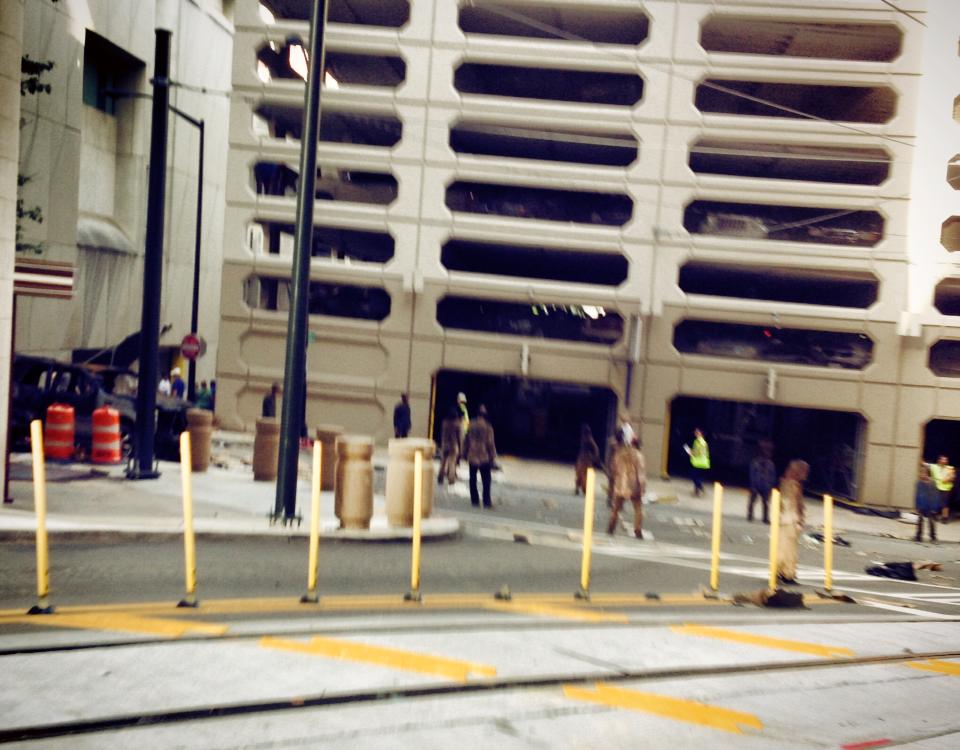 EA and DICE announced all the details today on the Battlefield 1 season pass, or the Premium Pass as they’re calling it.
The Premium Pass does what it should and grants you ownership of all upcoming DLC content for Battlefield 1 — four expansion packs to be released throughout the year after the original game, if the typical schedule holds. But there’s a lot more thrown in. EA says to expect these bonuses:

We also have a title and date for the very first expansion. Battlefield 1: They Shall Not Pass is the name of the first pack that will hit in March 2017 and add a playable French army.
The Battlefield 1 Premium Pass costs $50, and more details about it will be revealed closer to Battlefield 1’s release date: October 21, 2016.

Battlefield 4's China Rising DLC Free For One Week Only
Be the first to comment!
Leave a reply »