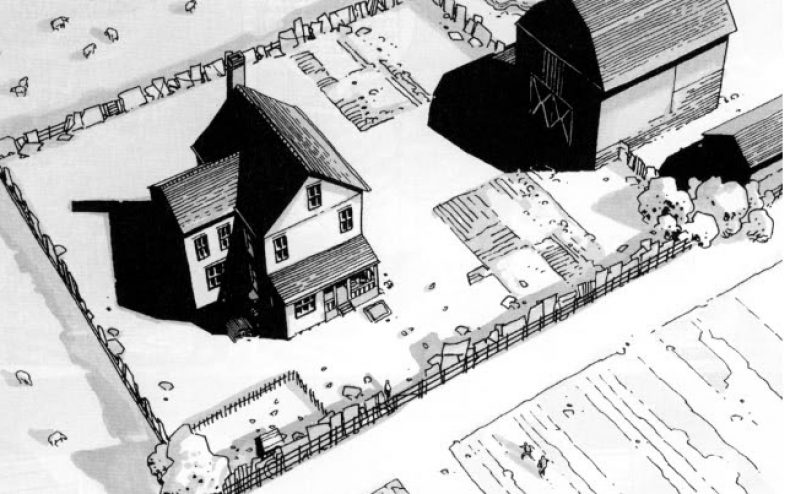 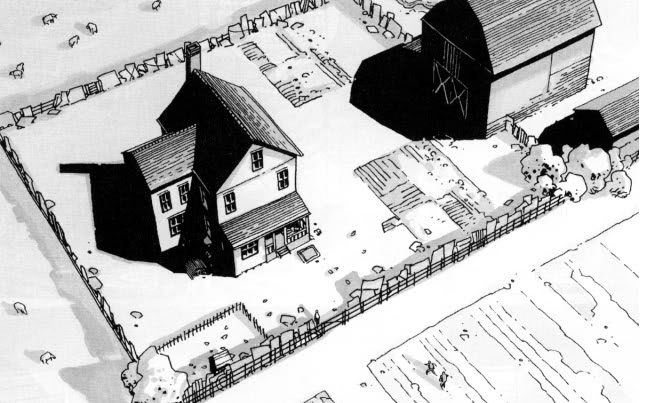 While we have all been waiting, and even guessing, on what season 2 of The Walking Dead may bring, one such possibility is the introduction of Hershel’s Farm.  The farm happens to be a major part of the comic book series and its believed that the show will bring about the location due to its importance.  Hershel’s farm is owned by, take a guess, Hershel.  Along with Hershel, we have his daughter Maggie who is in her late teens or early twenties, and another character Otis who will be introduced on Hershel’s Farm.

There has been word of leaked casting call that makes us believe that Hershel’s Farm will at some point become a point in the television show.  If the farm is brought into the show there might be other characters besides Hershel, Maggie and Otis because the show hasn’t always followed the comic.  There may be characters yet imagined, or even just those three.  Either way, we expect Hershel’s Farm to be introduced at some point, but we will have to wait until this fall when we can truly find out in season 2.

A big fan of The Walking Dead television series. In my spare time I enjoy blogging and simply hanging out. Oh and lets not forget, Go NY Giants!
You might also like
HershelHershel's FarmTV Series

New The Walking Dead Season 2 Trailer
Be the first to comment!
Leave a reply »