Honest Trailer For Call of Duty: Modern Warfare Hits Where It Hurts 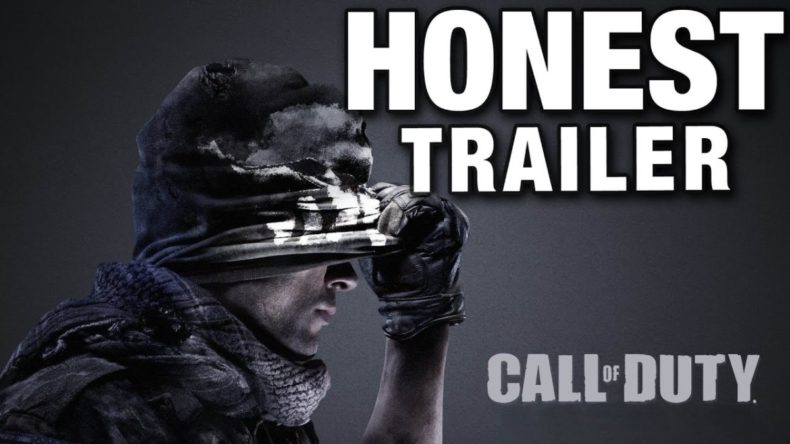 This “Honest Trailer” from the folks at Smosh Games pulls no punches when it comes to the “Madden Franchise of shooting at brown people” and the “least realistic war franchise since Contra” with “campaigns so patriotic they could give Reagan’s ghost a boner.”
And even though some of the burns are pretty sick, it’s funny because it’s true. We love the Call of Duty: Modern Warfare franchise, but we’d be crazy to say it doesn’t have some major flaws. And if you can’t recognize those flaws and laugh at yourself, they’re never going to get better.
Also, there’s one “realistic” moment involving a jet that makes the whole video worthwhile. You’ll know it when you see it.

A Modern Warfare Trilogy Pack Is Coming, But Not The Kind You Want