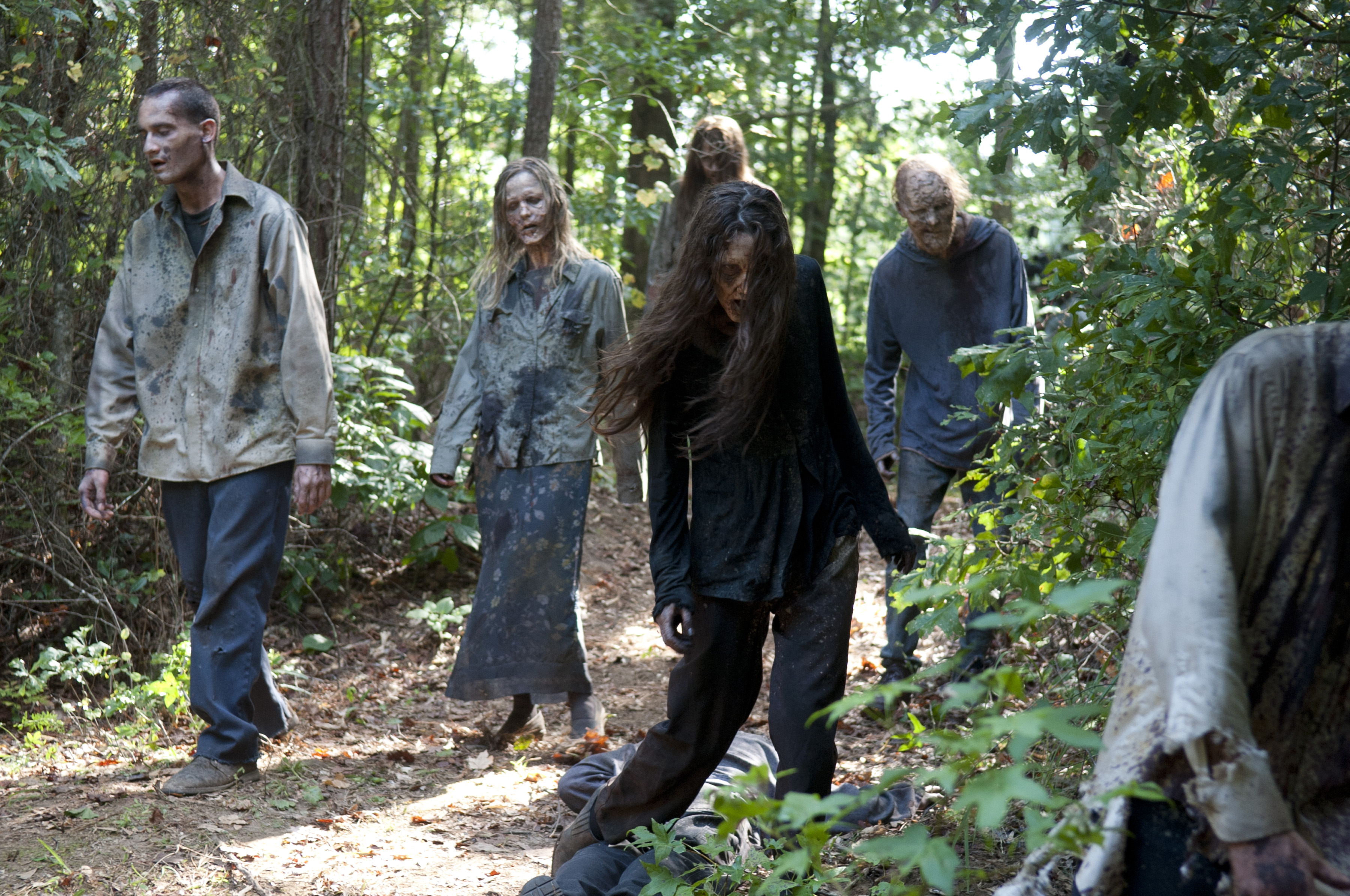 It’s spoiler season. The Walking Dead filming always brings with it spoilers, but this one is a big one. It’s also very much unconfirmed, so take it with a big lick of salt. Make a margarita to go with it and sit down a bit, too, because if it’s true it’ll be a shock.

Last chance to back out.

So, according to The Spoiling Dead Fans, Glenn Rhee’s death has been filmed.

Reports are the set was locked down and everyone was told the cast would not be coming out.

Alanna (Masterson) tweeted yesterday during filming “when someone great is gone”.

As we stated this is currently a rumor and we are tracking this and trying to get more information.

The latest word on the rumor is that they are trying to get confirmation. Fans have been eagerly looking for a sighting of Steven Yeun on set that would contradict this.

So, how seriously should you take it? Not sure! Iwouldn’t take Alanna’s tweet as evidence. She knows better than to tweet major spoilers. Also, she, you know, has a life, and not all of her tweets are going to be show-related.

And reaction to it is definitely mixed on our own forums, with some of our expert spoiler dissectors decidedly mixed about the news. Please note that there was also another recent “big spoiler” about Rick losing his hand and Andrew Lincoln wearing a green sock on it so it could be CGI’d out that turned out to be a clumsy hoax.

At any rate it looks like that silly, spoilery season is now well under way. October can’t come soon enough.

So Many Set Pics, So Many Spoilers (Spoilers)
Be the first to comment!
Leave a reply »