Inside Episode 3: “Tell It To The Frogs” 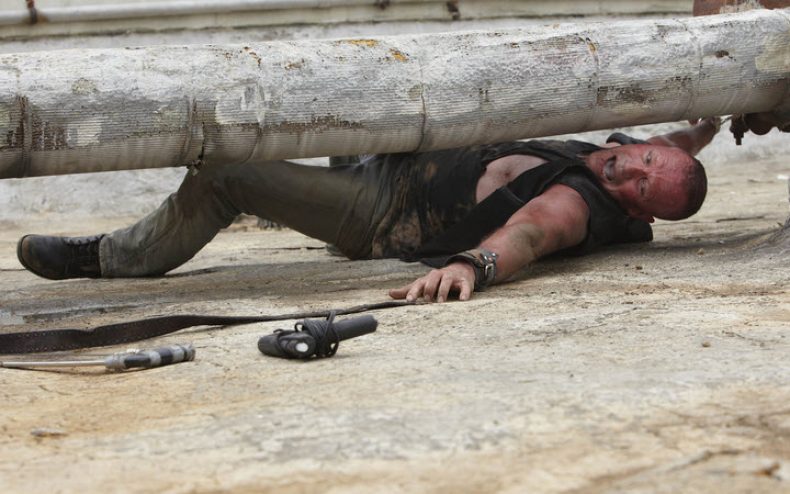 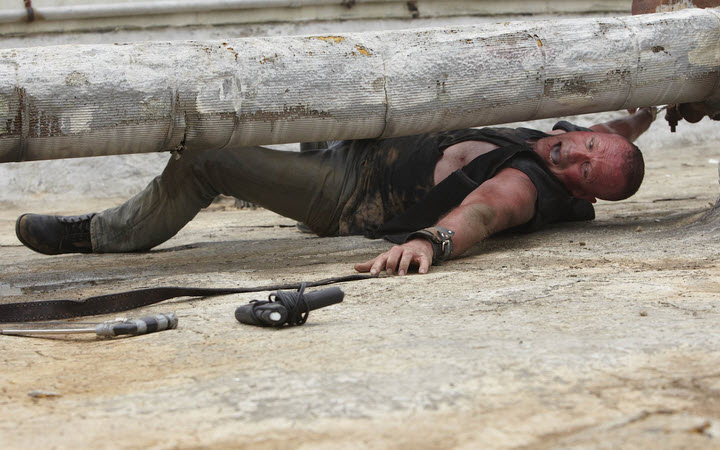 Episode 3 of The Walking Dead, “Tell It to the Frogs”, reunites Rick Grimes with some very special people in his life as he is brought to the survivors camp.  Rick believes his wife and child are alive somewhere and he had set out to find them, only to prove his theory was right.  Rick is amazed and completely shocked when he arrives to find Lori his wife alive and well along with his son Carl.  Besides finding his family, he also is lucky to find his partner from the Sheriffs Department, Shane.

While all the good news is going around and people are happy to see other, there is also going to be the fact that they left Merle back in Atlanta handcuffed to the roof.  Daryl, who is Merle’s brother, will be pushed to the edge once he gets drift of what has taken place.  The group that left him try to plead with Daryl that Merle was out of control, but when it comes to it, that is his brother.

They decide that they must go back for Merle and so Rick, T-Dog, Glenn, and Daryl march back to Atlanta to free Merle from the rooftop.  When they finally reach the rooftop and cut through the chain that was keeping the zombies from reach Merle, they are devastated by what they find.  Sitting in the place where Merle was handcuffed is a severed hand with the handcuffs still bound to the roof.

Big fan of all things Walking Dead. From the comics, to the games and of course, the TV show. Also a huge movie nerd. I Love Sci Fi and adventure movies but will pretty much watch anything.
You might also like
CarlDarylTV Series