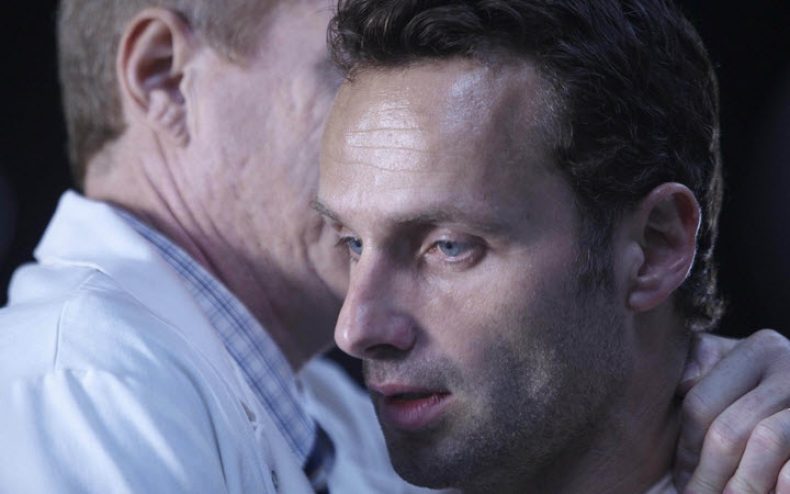 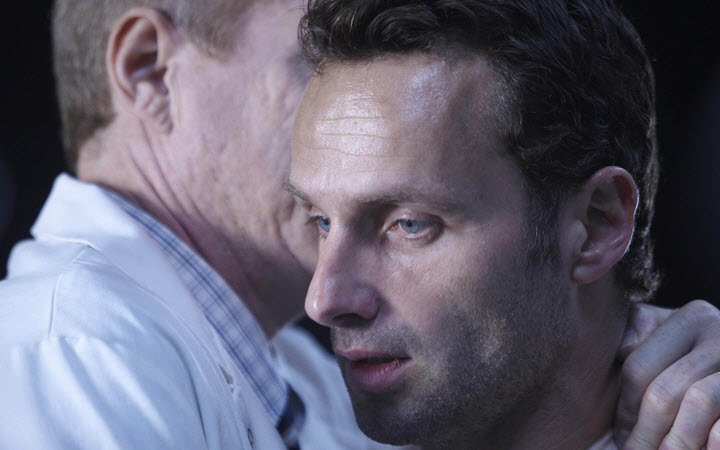 The season finale lived up to the hype that all the fan were waiting for and and more.  The “TS-19” recap was that after making it to the CDC in Atlanta there was problems to ensue and that the group of survivors would have to make tough choices.  The group soon learns that their time at the protected and fortified CDC is coming to an end by a computer protocol that will destroy the facility, and there is nothing they can do to stop it.

The group soon asks Jenner what he knows and what happened, and he goes into what he tried to fix the problem.  Upon leanring they find out what will happen to the CDC and try to leave, then Jenner informs them that they cannot leave and the place is locked down.

They eventually convince Jenner to open the door where they are trapped again, until a grenade is unveiled that will save the group.  After setting off the grenade, the group leaves making it to safety before the CDC is denoted by the protocol.