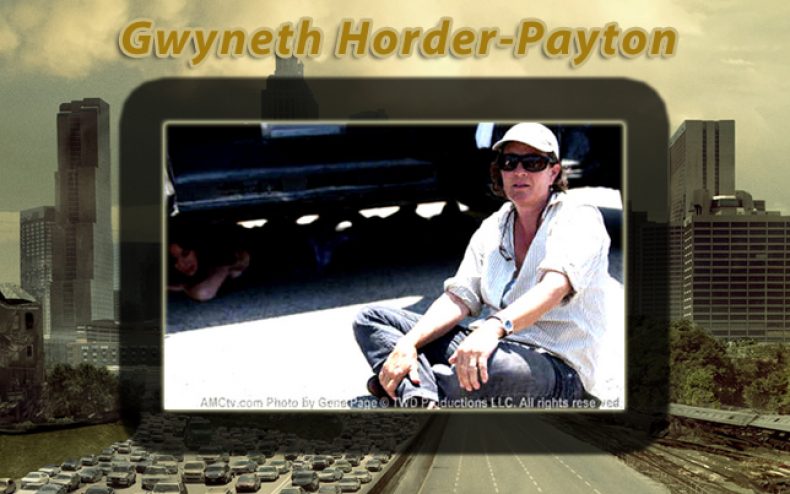 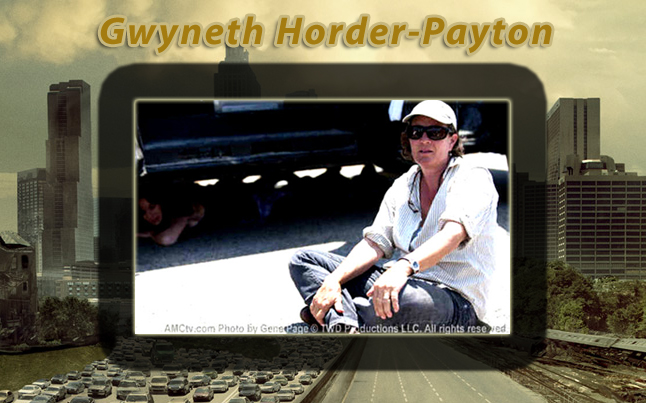 The Walking Dead season 2 is scheduled to premiere around Halloween of this year and we have some details about the episode that will kick off the show this fall.   Director Gwyneth Horder-Payton recently revealed some details about the episode and what fans can expect to see in the next season.  During a recent AMC interview, she mentioned that the first episode in season 2 of The Walking Dead will feature a care pile up on the Atlanta Highway according to DigitalSpy.

“We went through several driving RV scenes.  There was a small group of crew members in the back of the RV, Andy’s (Andrew Lincoln) driving and he’s a very good driver, but he is going fast away from the exploding CDC and he has to make a hard right turn, and we’re all in the back and the scene back there is just absolutely absurd: Everything is just flying.  The boom guy comes literally flying six feet through the air and lands on the script supervisor.

Payton is not a newcomer to the scene as she also directed the third episode, “Tell It to the Frogs”, where she comments that the opening episode will be different than how she directed the previous episode.  Also noted was Frank Darabont explaining that in The Walking Dead season 2 premiere you will find T-Dog trying to escape a zombie horde on the highway.  The Walking Dead season 2 is looking to air sometime around late October in both the US and in the UK.

A big fan of The Walking Dead television series. In my spare time I enjoy blogging and simply hanging out. Oh and lets not forget, Go NY Giants!
You might also like
Frank DarabontSeason 2TV Series