Is Daryl Dixon Coming to The Walking Dead Comic? 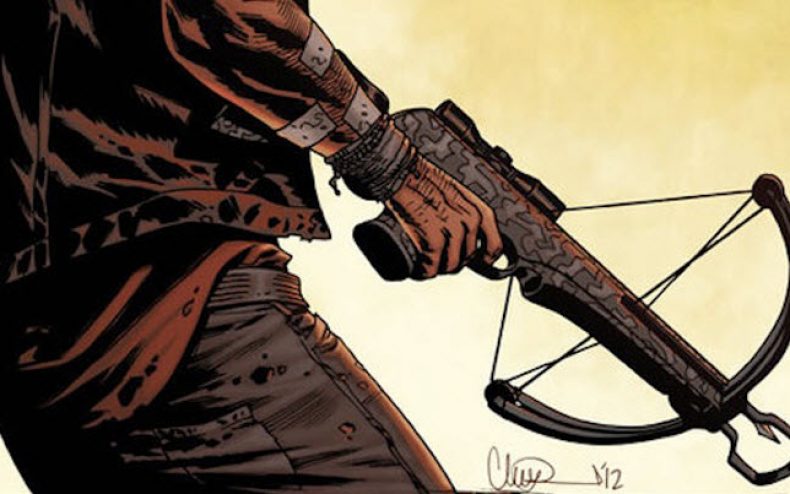 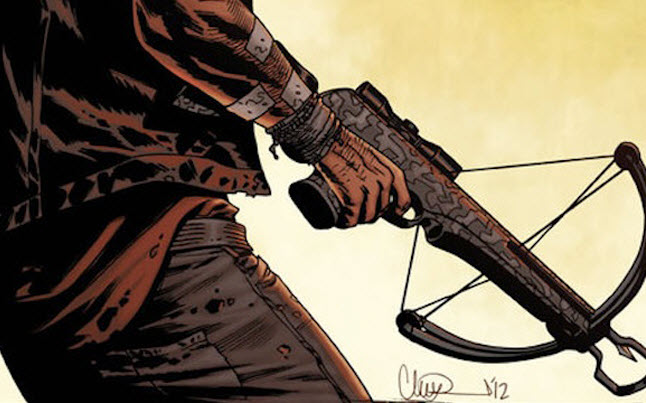 Daryl Dixon is currently one of the most popular characters in the TV show and fans of the comic could very well be seeing him and his crossbow very well soon… Daryl Dixon is a TV-only character at the moment who first made his appearance in Season 1 and has evolved into a fan favourite.

“I’ve definitely considered writing Daryl in to the comics… Norman is always pestering me about it. All I can say right now is that if you have been paying attention to the Internet we did just release a series of teasers called ‘Something to Fear’ for a new story arc that’s coming up and it’s a series of very threatening looking people with very specific weapons and one of them has a crossbow.”

Who knows? You might very well see Daryl in the comics soon…

The BOAT
comments
Leave a reply »