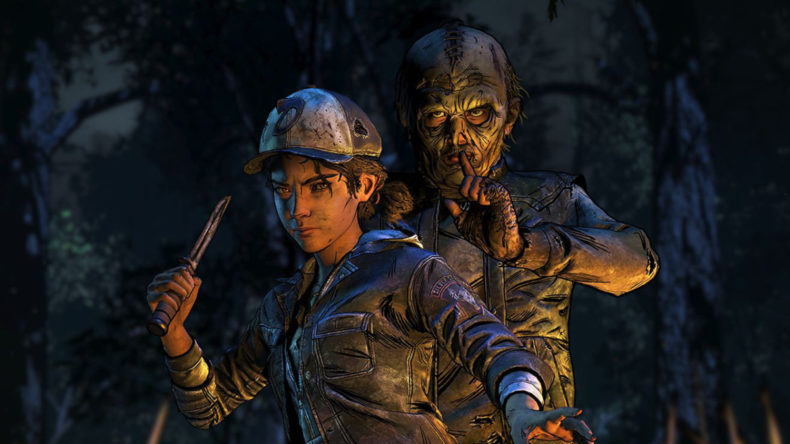 Has Telltale Games’ Walking Dead series been saved? And who’s doing the saving?

The plug was abruptly pulled on the episodic series of video games after Telltale’s collapse came to public light. Dysfunction, mismanagement, and two or three extra projects too many finally toppled the game of Jenga the company execs were playing. The games in development, the employees making them, and their many fans were caught in the middle.

It was an especially frustrating development for Walking Dead, which was midway through its final installment with just three chapters to go. But shortly after the bad news, we heard it was a possibility that Robert Kirkland’s game studio, Skybound Games, could pick up the series to finish it off.

Now we’ve received confirmation from Skybound that this is happening, and that the task will be completed by as many of the original workers as possible. “We’re excited to let you know that many of the talented, passionate team members who originally worked on the game are resuming development efforts today!” says Skybound social media manager Johnny O’Dell.

“Soon, we will be announcing release dates for the two remaining episodes. It’s likely that previous seasons of the game may be unavailable to purchase for a few days as we transition—but don’t panic!—we’ll have everything back online ASAP. If you already purchased Season Four, you will NOT have to pay again; future episodes will be available to download as soon as they are released via your original point of purchase.”

All’s well that ends well. …..Except for all those other games in development that were cancelled. And the Telltale games that were delisted from Steam, possibly never to return. ….Okay, outside of Walking Dead the news isn’t so great, but let us have this…