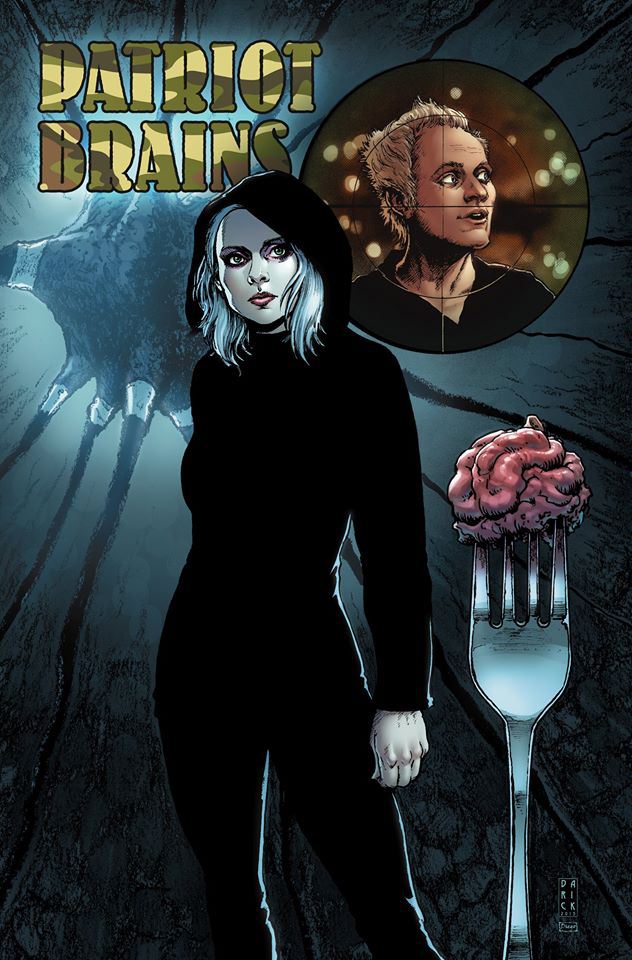 This week’s iZombie involves the death of an ex-soldier who became a paintball instructor, but we expect this to take a back seat to the rising tension between Liv, Major, and the zombie mafia. “And Blaine does the unthinkable,” mentions the press release, but really, is anything unthinkable for that guy?

The drawings are thankfully back again. Feast your eyes:

There’s also, like clockwork, a minute-long sneak peek of the episode with commentary by producers Rob Th—wait, there’s no commentary at all this time. What gives?

The ninth iZombie episode will appear this Tuesday at 9/8 central on The CW.

Meanwhile, Major (Robert Buckley) continues to get closer and closer to the truth, and Blaine (David Anders) does the unthinkable. Guy Bee directed the episode written by Robert Forman.