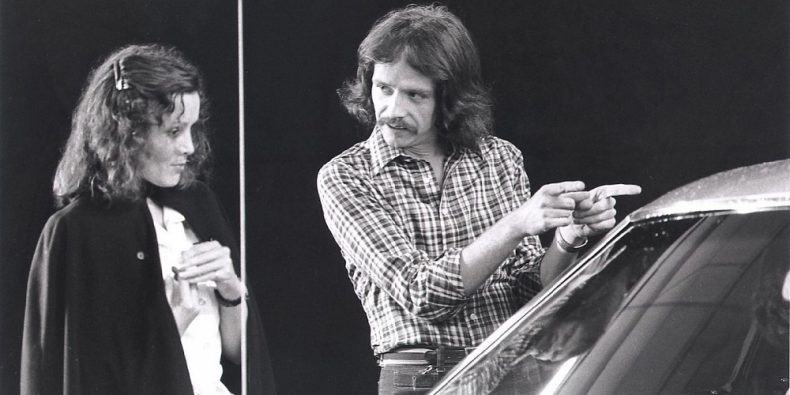 You might think director John Carpenter, with a long history of directing horror movies, would be a fan of AMC’s The Walking Dead. He is not; in fact, he despises the show. Not because of anything it particularly did, but because of what it is. Carpenter told Marc Maron during a guest appearance on his WTF Podcast that The Walking Dead is a knockoff of George Romero’s movie Night of the Living Dead.

“[The Walking Dead] was a movie that George Romero made back in 1968. And they have milked that, and they are still milking it.”

It’s true enough that every piece of zombie cinema from the 1970’s onward borrows cues from Night of the Living Dead. In a sense, you could say that every superhero story written since the late 1930’s is ripping off Superman. You could say that every video game is ripping off Pong, but your definition of “ripoff” has to be very wide. Just because someone was first doesn’t mean they own the concept of an entire genre (and Romero wasn’t even first!)

The world is not currently lacking in zombie stories right now. You might be wondering what Carpenter thinks of Z Nation or World War Z or iZombie (or Rottytops from Shantae, I don’t know), but he wasn’t asked.

The Walking Dead And George Romero Don’t Mix
Be the first to comment!
Leave a reply »