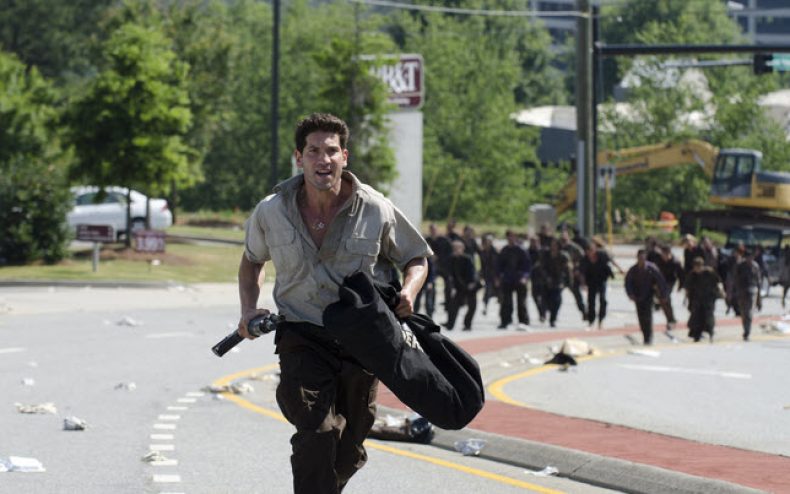 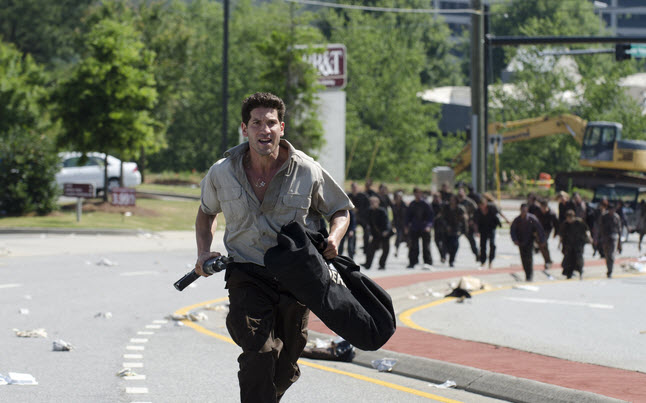 The rumor going around right now is that Jon Bernthal, aka Shane on The Walking Dead, is considering the role of Joe Teague in Frank Darabont’s new TV show on TNT titled L.A. Noir. L.A. Noir is based on a cop named Joe Teague caught in the middle between mob boss Mickey Cohen, and Police Chief William Parker. As of right now, it is not known if Jon Bernthal will be leaving The Walking Dead. Frank Darabont created the ground breaking AMC series, but he was let go shortly into the filming of the second season. It is possible Jon Bernthal could star in both shows as long as L.A. Noir does not conflict with The Walking Dead’s shooting schedule.

Of course take this with a grain of salt, but it is also rumored that Jon Bernthal asked to be let out of his contract with The Walking Dead when he heard about the firing of Frank Darabont. For the people that don’t know, Jon Bernthal’s character Shane was killed off very early in the comics, so it is possible that AMC will do the same with his character on the show.

Filming has already been completed on season 2 of The Walking Dead so is it possible they have killed Shane off? I guess the only way to find out is to watch the last 6 episodes of the second season to find out if Jon Bernthal will continue on.

Big fan of all things Walking Dead. From the comics, to the games and of course, the TV show. Also a huge movie nerd. I Love Sci Fi and adventure movies but will pretty much watch anything.
You might also like
AMCFrank DarabontTV Cast