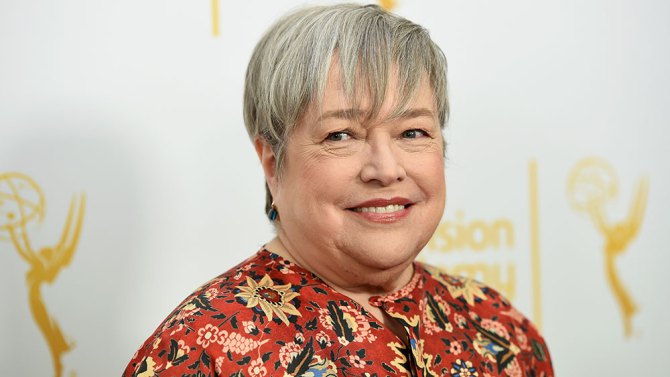 Kathy Bates has become the latest guest actress to check in to the upcoming “American Horror Story: Hotel” series. Bates had already appeared in two previous seasons of the franchise [“Coven” and “Freak Show”] and although rumored to be returning for the fifth season, was not confirmed until after Jessica Lange pulled out last month.

Bates will play the role of the hotel proprietor when the series officially returns in October 2015.