Kirkman to Produce, Reedus to Star in New Sci-Fi Flick 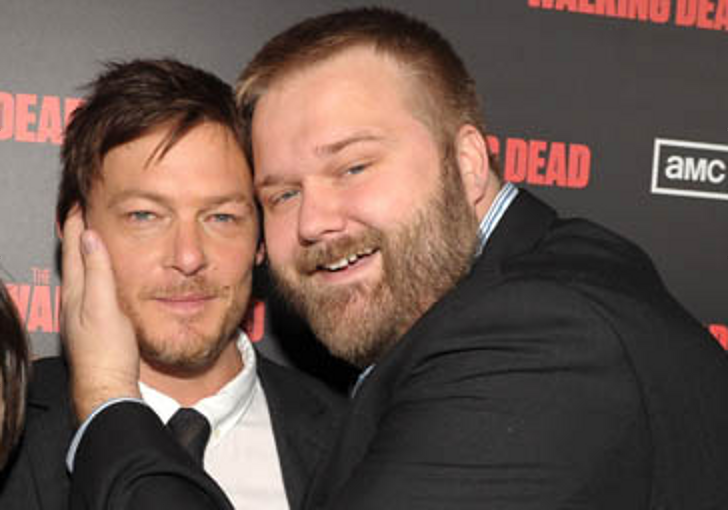 Two Norman Reedus-focused stories in a row? I’m sure you don’t mind. Anyway, this one’s a biggie. According to The Hollywood Reporter The Walking Dead creator Robert Kirkman is making the leap to the movies with a new thriller, Air, and he’s taking Reedus with him.

Reedus will star along with Djimon Hounsou (Guardians of the Galaxy) in the low-budget sci-fi flick, which Kirkman is producing. Reedus is also signed on as an executive producer,  with a script by Grand Theft Auto: San Andreas lead designer Christian Cantamessa and Chris Pasetto and direction by Cantamessa. The Hollywood Reporter describes the story  this way:

“The story is set in an underground cryogenic facility after a nuclear fallout renders the atmosphere unbreathable. Air centers on its two custodial workers (Reedus, Hounsou), who take care of the cryogenically sleeping personnel that are to re-establish society, but they struggle to preserve their own sanity and lives while maintaining the extremely fragile environment of the last livable place on earth.”

You can read the full Hollywood Reporter story here.

So what do you think? Are you excited to see what Kirkman and Reedus can do with a movie? Let us know in the comments and on the forums.

First Pic of Norman Reedus in ‘AIR’
Be the first to comment!
Leave a reply »