Kirkman Says There Probably Won’t Be A Season 7 Cliffhanger 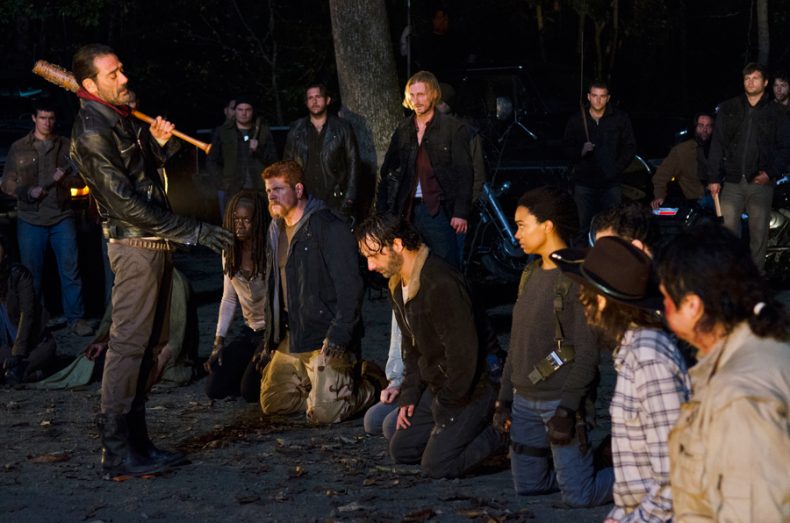 Robert Kirkman has gone on the record stating that the Walking Dead creative team is unlikely to set up Season Seven to lead to a drastic cliffhanger. As you might figure, part of the reason has to do with the negative reception to Season Six’s end.

“Look, I think as a creative person I have to acknowledge that all responses are valid, so I definitely have to take note that there’s a seemingly significant portion of the audience that wasn’t happy with that direction, so in that respect I think everyone on The Walking Dead creative team has taken note of that, and I don’t know that I would expect a similar cliffhanger at the end of season 7.”

At the same time he acknowledges that they can’t plan the trajectory completely by fan response, especially when it’s as polarizing as this. “A lot of people actually like the mystery and are enjoying the guessing game that they’re playing over the summer so I don’t know. But you get to season 6 on a show and you try new things and sometimes they work, and sometimes they don’t.”

Kirkman swears he never meant to send his fanbase into a furor and it caught him off guard. “We could’ve never anticipated the uproar that happened on the internet over the cliffhanger. We’re always just sitting down and trying to tell the best stories and do the best job of adapting my material from the comic.”