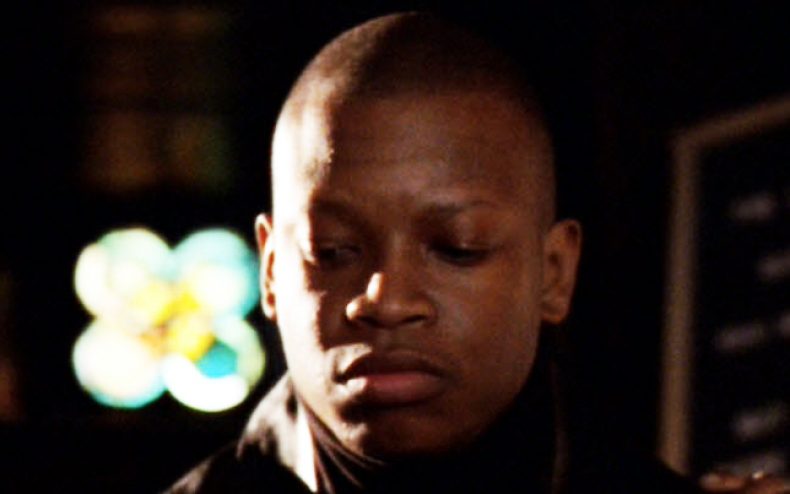 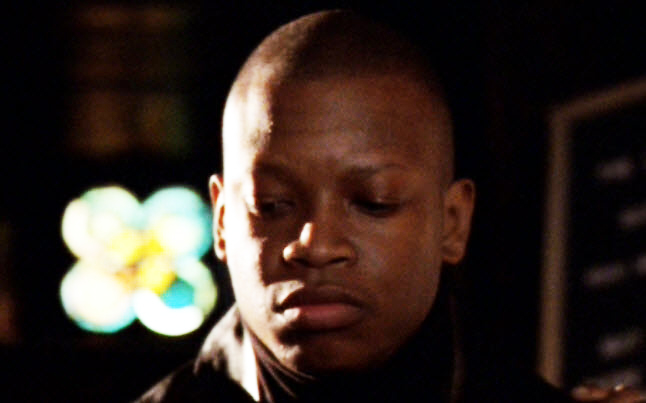 There is someone new joining season 4 of The Walking Dead, and that would be Lawrence Gilliard Jr., which should bring a nice change in the show.  He will be brought into the series later on this year when it starts again in the fall, and he will be a character that will have a regular role in the series.

Lawrence will be playing the role of Roy Stark according to iDigital Times. Roy Stark is former Army Medic that is roughly in his mid 30’s to early 40’s, who is disturbed by his past.

You might remember Lawrence from his roles in The Waterboy, The Wire, and Gangs Of New York. Now we get to see him take on a whole new role when he joins the cast as Roy Stark.

A big fan of The Walking Dead television series. In my spare time I enjoy blogging and simply hanging out. Oh and lets not forget, Go NY Giants!
You might also like
season 4The Walking DeadTV Crew

SDCC 2018: Answers From The Fear The Walking Dead Panel
comments
Leave a reply »