Maggie Has Not Forgotten About Beth, Robert Kirkman Says 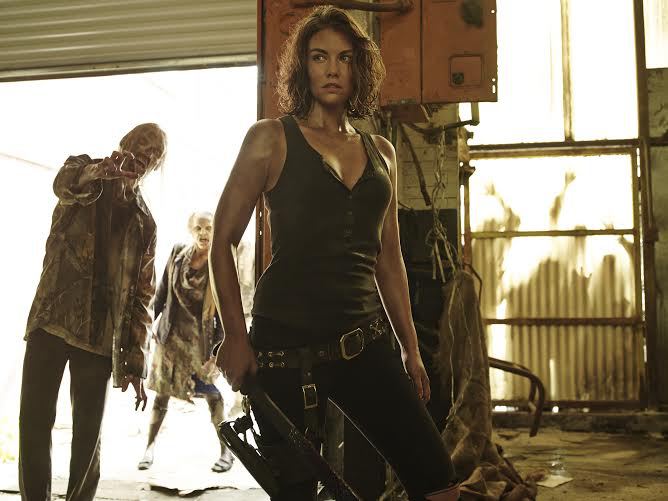 Don’t worry, he says, they’ll get to it.

“It’s definitely something that will be explored,” Kirkman tells The Hollywood Reporter. “Maggie is aware that her sister is out there. Because of the nature of this world, she is probably a little bit more willing to admit that she is more than likely dead than Daryl is. That’s Daryl’s M.O. Daryl is somebody who wouldn’t stop looking for Sophia. He is not somebody that is going to accept reality in the way some of these other characters will.”

Kirkman points out that Maggie has had a pretty busy schedule since the fall of the prison, and hasn’t really had time to grieve for anyone.

“You can also complain that Maggie hasn’t expressed too much loss over Hershel, just because we haven’t spent a great many scenes talking about the loss of her father. There’s been so much other stuff going on that this character is dealing with that there hasn’t been an opening where she would sit down and say, ‘Oh my gosh, she’s still out there. What can we do?’ “

He says that in Maggie’s defense, she doesn’t know Carol and Daryl have a lead on her.

“If Maggie had somehow been with Daryl in that scene, she would have been racing after that car just as intently as Daryl had,” Kirkman adds. “The story just hasn’t shaken down that way. We will be dealing with it in upcoming episodes, and you’ll definitely see where Maggie stands on this. I do stand by the fact that the character’s behavior is very much in line with the way we’ve established her.”