‘Maggie’ Is Set For Larger Role In Season 3 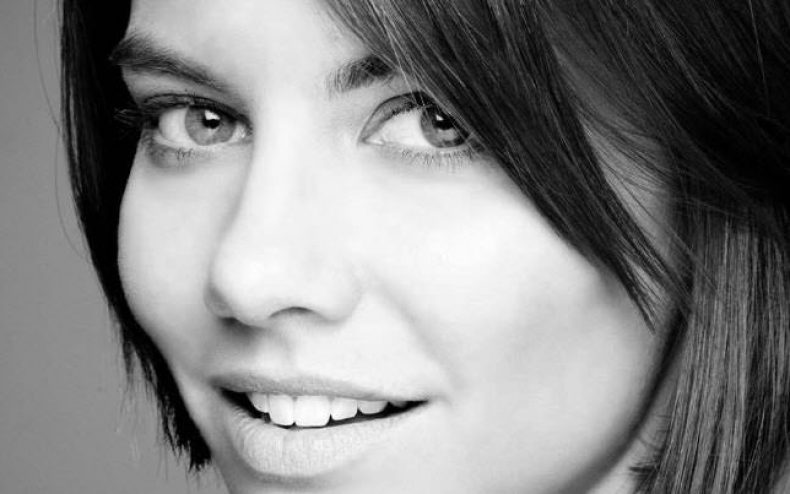 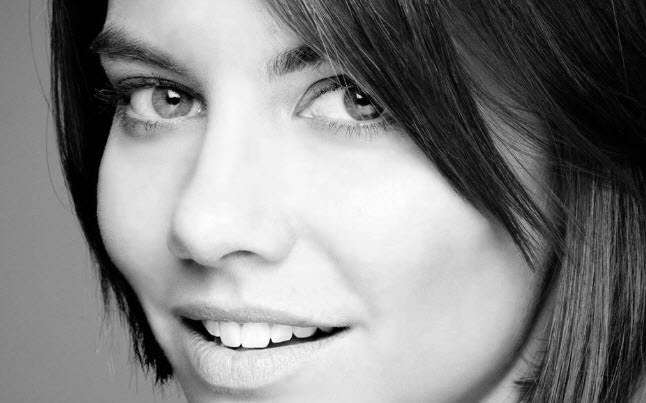 The Walking Dead season 3 will soon be getting underway and it looks like somebody will be around a lot more, which is Maggie. Maggie, played by Lauren Cohan, has been given the green light for a solid role in the next season of The Walking Dead. While first making her appearance in season 2, she has become a near regular by being in most of the second season.

The show lost two of its major characters in season 2, which happened to be Shane and Dale. While Shane and Dale have been staples of the show since nearly the beginning, they are now gone and it looks like there is space for another character to step up. Maggie, who is Hershel’s daughter, was known in the second season as the woman who ends up with a crush on Glenn.

Glenn is one of the fan favorites of show and now his girlfriend will be around much more. Many fans were on the fence whether the hook up between Glenn and Maggie was good or not. Some people thought that it made Glenn weak, while others seen the relationship as something that was cute. Whatever it may be or how you stand, you will now see them progress further in season 3.

Season 3 of The Walking Dead will start filming soon in Coweta County in late May. Now that Lauren Cohan has landed a more permanent role, we should expect to see her in nearly every episode. I use the term “permanent role” loosely, because as you know, nobody is safe.

TV Line who recently spoke to Robert Kirkman, mentioned that season 3 will be longer than the first and second season. The show will  be 16 episodes and divided equally around the holiday break.

“Getting eight-and-eight will almost be like doing two seasons a year, which is cool.” – Robert Kirkman

The season 2 finale left fans in awe as the show finally gave the audience a glimpse of Michonne, and we can definitely expect that the third season will be huge.

A big fan of The Walking Dead television series. In my spare time I enjoy blogging and simply hanging out. Oh and lets not forget, Go NY Giants!
You might also like
DaleGlenn