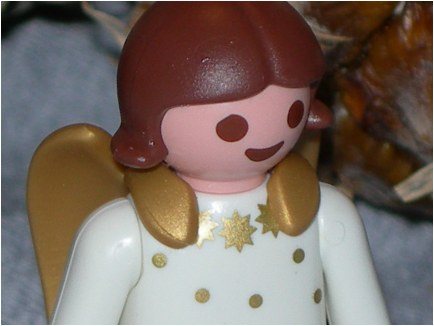 Just when you thought they couldn’t possibly have anyone else left on that list, FX and Ryan Murphy Productions have revealed yet ANOTHER cast member for American Horror Story Hotel. It’s Mare Winningham, star of St. Elmo’s Fire and several Christmases on X-Entertainment back in the day. Winningham is one of the recurring actresses on the show, having previously played the sister of Pepper in “Freak Show” and an evil mother in “Coven.”

In addition to this news, FX has released two new, icky teasers for the show, embedded below if you dare. Is that a plucked chicken with hair on it? Yes it is.

The Hotel opens for business on FX Wednesday, October 7th, at 10PM.