Should Melissa McBride Be Nominated For an Emmy? (Poll) 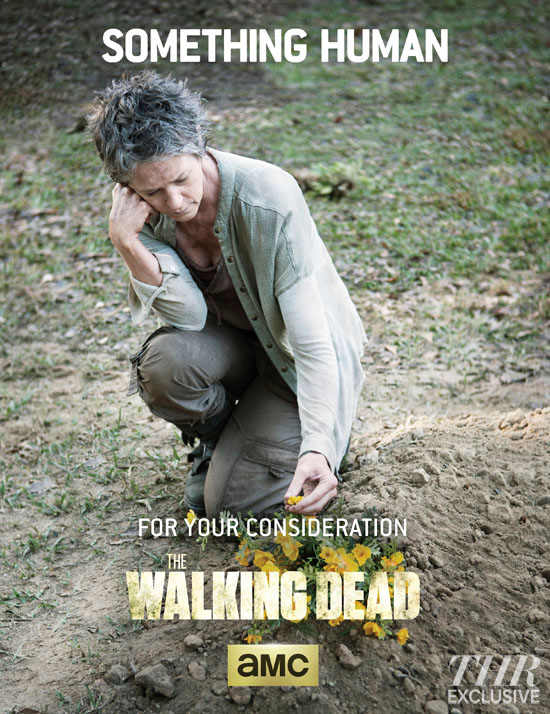 As we reported yesterday, Melissa McBride was nominated for a Critic’s Choice Television Award. But some fans think her work on The Walking Dead, and especially her portrayal of Carol’s heart-wrenching choice in the episode “The Grove,” deserves a bigger prize.

The campaign to get McBride nominated for Outstanding Supporting Actress for her work in The Walking Dead is small, but it’s growing. Fans are taking to Twitter through the @McEmmyCampaign. There’s also a Facebook page in support of the movement at https://www.facebook.com/mcemmycampaign.

AMC certainly thinks McBride should be recognized. A recent pitch put forth to Emmy voters featured an image of McBride, included above, that referenced “The Grove” with its iconic flowers. Emmy nominations will be announced July 10.

So what do you think? Should her heartfelt performance earn her TV’s highest award? Vote in our poll and let us know.