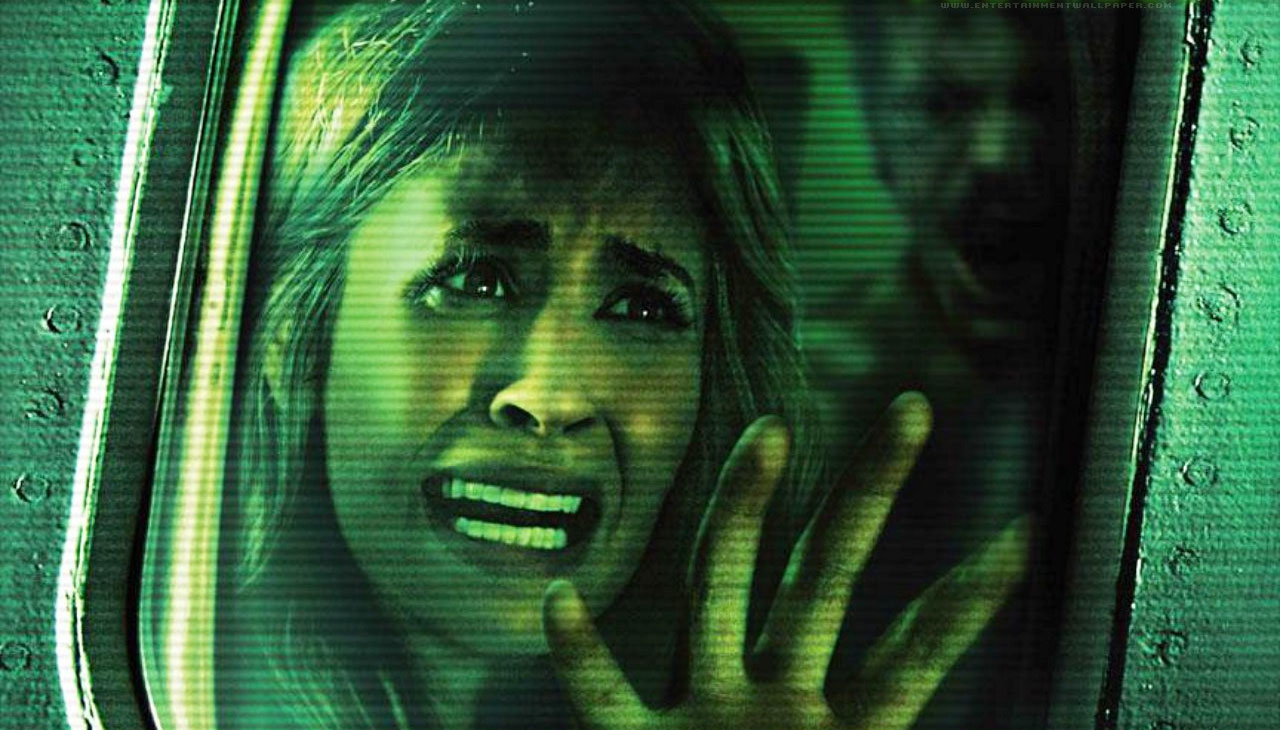 According to Entertainment Weekly, an actress named Mercedes Mason has been added to the cast list for Fear The Walking Dead, AMC’s upcoming spinoff.

Who is Mercedes Mason? IMDB tells us she was born in Sweden (the actual, non-stage spelling of her last name is “Masöhn”) and started as a model before branching into acting. She’s starred in a few direct-to-Redbox throwaway films like “Quarantine 2” and she was on “Chuck” a couple of times as a member of a Charlie’s Angels parody group, the C.A.T. Squad. She has also played one-off roles on many other network shows.

The character she’s been assigned to play will not appear in every episode, as the pilot’s already been shot without her. But she will join the main gang of survivors at some point, which now consists of Mercedes, Cliff Curtis, Kim Dickens, Alycia Debnam Carey, and Frank Dillane.

Fear The Walking Dead will be produced by AMC Studios, with Robert Kirkman, Gale Anne Hurd, Greg Nicotero, and David Alpert serving as executive producers. It’s currently scheduled to run on the network late this summer, and has been pre-renewed for a second season.