Michael Rooker Returning to The Walking Dead in Season 3 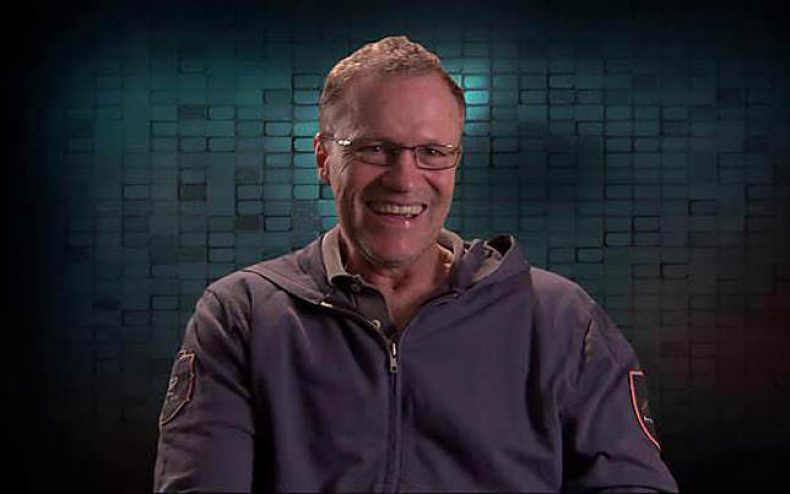 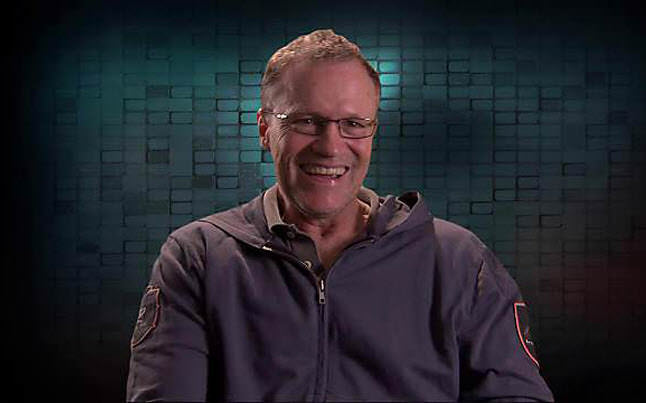 The Walking Dead Season 2 finale aired last night and although it might be quite a while before Season 3 is back on TV, we already have some news about it. Michael Rooker, who plays Merle Dixon, said he will be returning to The Walking Dead in season 3 in which had to loose 20 pounds in weight for the role.

Rooker announced he would be returning when he was on the panel for ‘Lollipop Chainsaw’, a video game in which his voice is being put into. The return of Merle will be highly anticipated and it will be interesting to see not only his reaction when he sees the group, but also for characters such as T-Dog and Rick. The reaction of Daryl (Norman Reedus) should be interesting to see when he finds out his brother alive. Will Daryl follow the path he’s been on or will we see him revert back to his old ways and stick with brother Merle? Season 3 will be 16 episodes long and begins filming in May.

The last time we seen Merle, He was handcuffed on top of a roof in Atlanta. The group returned to retrieve Merle but all they found on the roof was a bloody sawed off hand but no sign of him. Merle returned in season 2 but only as a hallucination in Merle’s brother Daryl’s mind. Fans have been speculated that Merle would return as the Governor in season 3 but when David Morrissey was cast for the role, fans began to wonder if Merle would ever return. No one knows the whereabouts of Merle other then AMC and the actor himself, Michael Rooker.

If you want to see what Michael has been up to you can check out his website.

So what do you guys think of Merle’s return? Good or Bad?