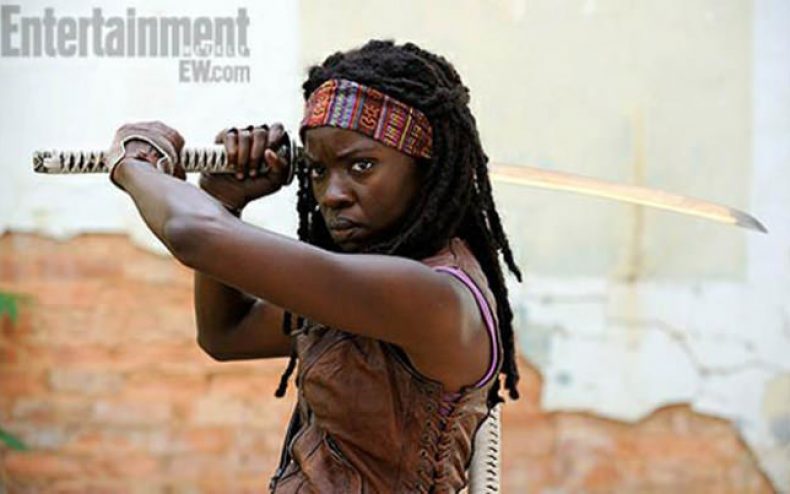 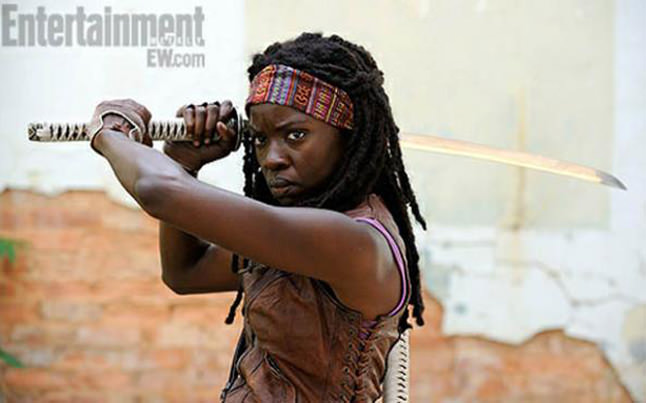 It seems like a long time ago since we last heard or saw anything related to The Walking Dead. Luckily for us that has now changed as several bits of news have come at once. The first piece of news is the very first image of a unhooded Michonne! Michonne who made her stunning appearance during the season 2 finale, is expected to be a huge influx into the already huge show. Fans will be dying to see her new role and we can only expect the season 3 premiere to probably be the biggest.

The other bit of news is a behind the scenes video from the team filming season 3. You can see most of the cast in this video aswell as some of the team such as Glen Mazzara and Gale Anne Hurd. They are talking about what you can expect from season 3 and whether you’re a die-hard fan or just someone who checks in to watch the show from time to time, this will hopefully get you excited.

The Walking Dead Season 3 – Behind the Scenes

Finally if you’re a fan of the video game, you can now watch Playing Dead: Episode 4. We can hopefully expect episode 2 by the end of the month, or possibly the beginning of June. There have been several game releases either planned for consoles, or out on Facebook. As the show continues to grow we can only guess that more will be on the way.

The Walking Dead returns with season 3 in October on AMC (US) and FX (UK). If you haven’t had a chance to catch up on the first two seasons, you had better do it soon because season 3 will be crazy.

Frank Darabont leaves The Walking Dead
Be the first to comment!
Leave a reply »