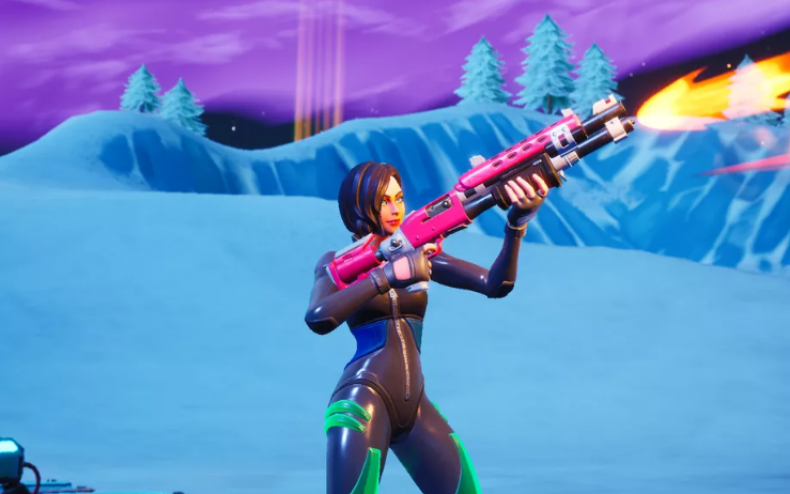 What’s in and what’s out, weapon-wise, in Fortnite this week? Patch v9.40 adds one new gun, subtracts another, and unvaults a third.

The new gun is the Tactical Shotgun, the fourth shotgun drop currently available in the game. It does more damage than the other shotguns, and has no loss in rate, so as of now, this is the one to pick. It comes in both Epic and Legendary versions.

The gun that’s going into the vault is the Suppressed Bolt-Action Sniper, because it’s been swapped out for the plain Bolt-Action Sniper. Whether this is an improvement or not depends on your personal preference.

Read the full Fortnite Patch v9.40 notes below for al these details, plus the usual bug fixes and game tweaks.

Instead of causing the currently equipped weapon to be dropped, the overflow will be dropped.

If the auto pickup fills a stack, the overflow will be dropped.

Switched over to use dead zone and max throttle end points.

July 20th – Round One: All Eligible Players

Round One: All Eligible Players

Round Two: Top 150 teams from Round One

Players can now choose a flag to display on their career profile.

Ambient hum of the Slipstream platforms.