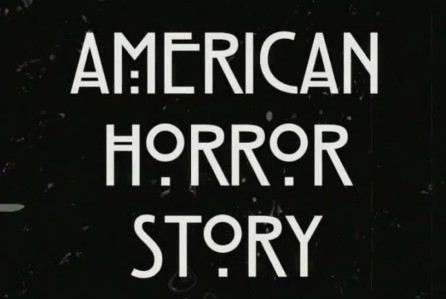 FX has ordered a sixth season of its popular anthology television series “American Horror Story”. The show gathered five Emmy Awards for its fourth season [“Freak Show”] and ratings are pacing ahead of that season for this year’s series [“Hotel”].

The sixth season of “American Horror Story” has not yet been named and will include a 10-episode companion/spinoff series, “American Crime Story” in 2016.

Season 7 Adds Two More Characters, Exclusive To The Show
Be the first to comment!
Leave a reply »