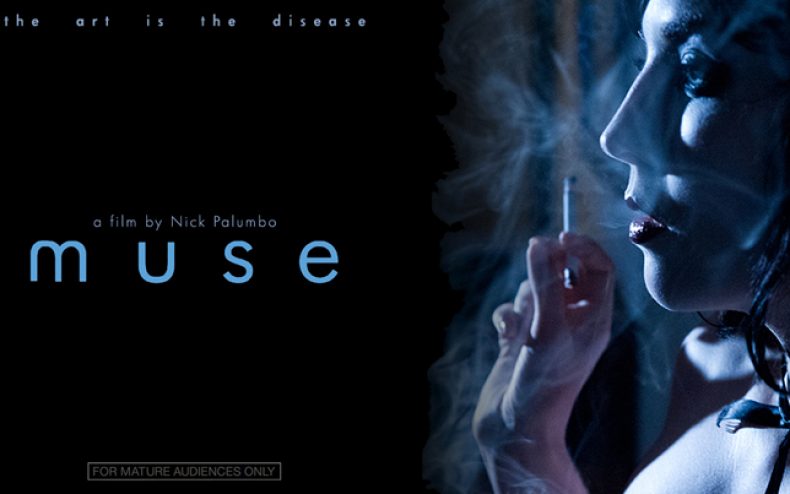 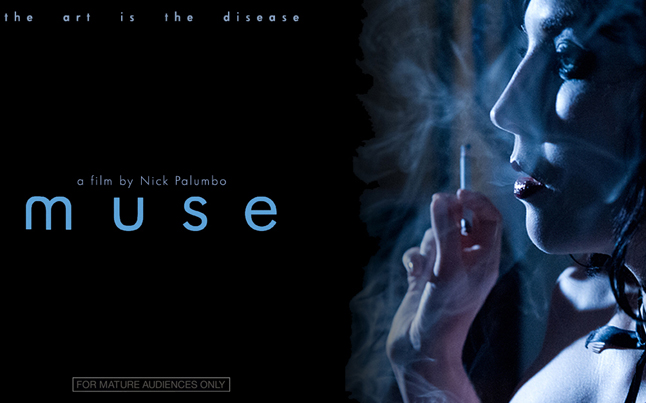 There is a new movie that is coming to town by controversial filmmaker Nick Palumbo, “Muse”. “Muse” is set to be a s psychological horror film that studies sociopathic young women where loneliness and isolation pushes them to the edge.

This movie is being written and directed by Nick, so we can expect it to push the limits when it comes to the screen. His work in the past has done that, and there is no reason why this movie would not be something that would leave viewers on the edge of their seat, or even blow their mind. 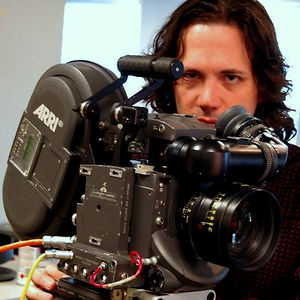 Well known in the horror industry for his cult horror films, Palumbo is best known for “MURDER-SET-PIECES”, the first NC-17/Unrated horror film to hit America cinemas in over 20 years. He wrote, produced, and directed one of the most notorious horror cult films of all time; Murder-Set-Pieces. Shot on location in Las Vegas on 35mm and screened for its theatrical world premiere at the prestigious Sitges International Film Festival in Barcelona, Spain, it was the first unrated American horror film to hit theaters in twenty years.

“Murder-Set-Pieces” was released in Europe and Asia by Universal Studios, Paramount Pictures, 20th Century Fox, and The Weinstein Company. An edited version was released in the US by Lionsgate Films. As of 2013, Palumbo’s uncut version of the enormously controversial film is still banned in several countries.

“I’m very excited to return to set with my follow up to “MURDER-SET-PIECES,” said Palumbo. “MUSE” is something very different from me. The subject is extremely relevant. The film is a character study of a sociopathic young woman, and how loneliness and isolation pushes her further into the abyss. I believe it’s a feeling many actors have experienced and will surely relate to. “With our incredibly talented production team, we are confident we’ll give thriller/horror fans something to talk about as we offer an unflinching look at the dark side of the entertainment industry.”

“Nick is one of the very few American filmmakers that isn’t afraid to lay it all on the line and make a confrontational film,” said Bressack. “His dark and visceral vision style is unparalleled within the genre.”

MUSE is a brutally honest and chilling story of a young actress (Mion), descending into homicidal madness. Both shocking and controversial, the film is told from her point of view, as we follow her dark odyssey through modern day Los Angeles.
MUSE is written and directed by Nick Palumbo, produced by Nick and David Palumbo and James Cullen Bressack through their Fright Flix banner.