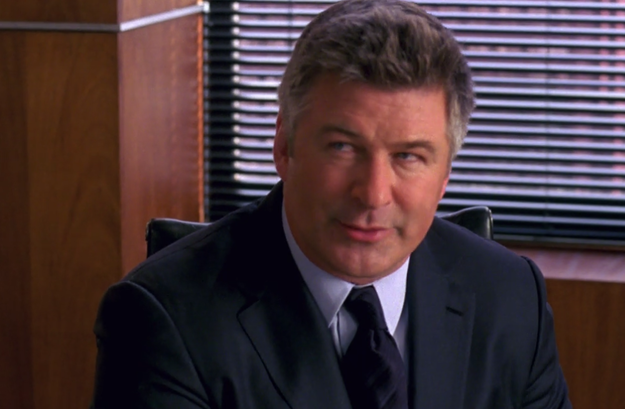 Gale Anne Hurd, executive producer of The Walking Dead, shared a rather odd behind-the-scenes tale when she spoke at the Edinburgh International TV Festival last week (reported by Variety). There was a point early in development where nobody involved in shopping the Walking Dead show idea knew which network it would wind up on. As bizarre as it may sound, show creator Frank Darabont once pitched the series to NBC.

That was his first mistake, but it gets better. The response he got was as NBC as stereotypically possible: an executive piped up and asked, “Do there have to be zombies?”

Since this was the late 2000’s, I get the feeling they were chasing the thought pattern that was eventually going to result in Grimm. It’s likely they didn’t even know what The Walking Dead was, and wanted a different answer than what they got. It all worked out in the end: cable TV and streaming continue to kick the broadcast networks’ asses without their being aware. Watch for a Lethal Weapon procedural this fall on Fox. It’s like the movies, but slower and for your mother.

The Walking Dead Exec. Producer Gale Anne Hurd on Season Five (No Spoilers, at All)
Be the first to comment!
Leave a reply »