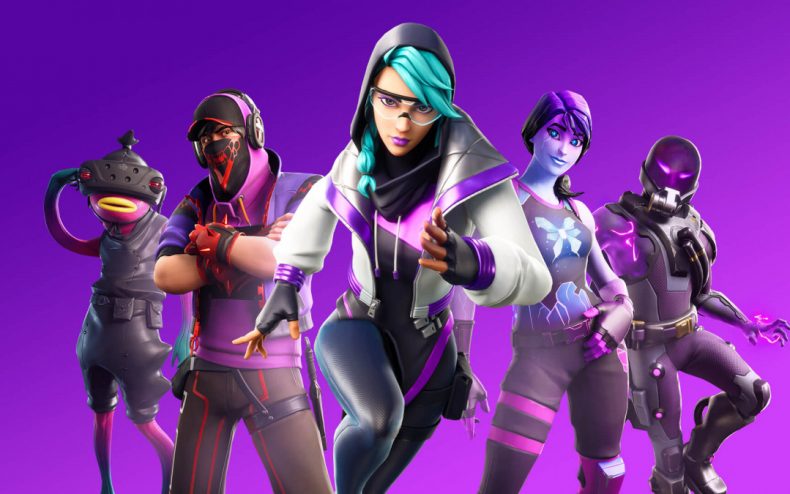 Earlier this week when we reported on Patch v10.20 in Fortnite, we mentioned the Turbo Build function had been slowed down from .05 seconds to .15 seconds between placements. Was it a good idea? In the most vocal opinion of the fans…it would appear not?

The Turbo Build feature is most often used by hardcore Fortnite players and professionals at the game — including all the major influencers who spend significant time with it. You see the problem. Slowing Turbo Build down, even slightly, threw Twitch players with thousands of adoring followers off their game, and put them into a rage. Ninja said he’d switch back to Minecraft, a move that would put him under Microsoft’s thumb even more so than he already is.

So by the time you read this, the Turbo Build nerf will have been reversed, gone as if it never happened. It begs the question…why did Epic feel they had to do it in the first place? According to their most recent blog post, it was an effort to balance the game between those with low and high internet connections, and reduce instances of spam building.

Why Change Turbo Build?
We did so as a first step addressing several problems:

Epic is now experimenting with other ways of fixing these imbalances without introducing new ones. We’ll keep you posted if anything else changes.