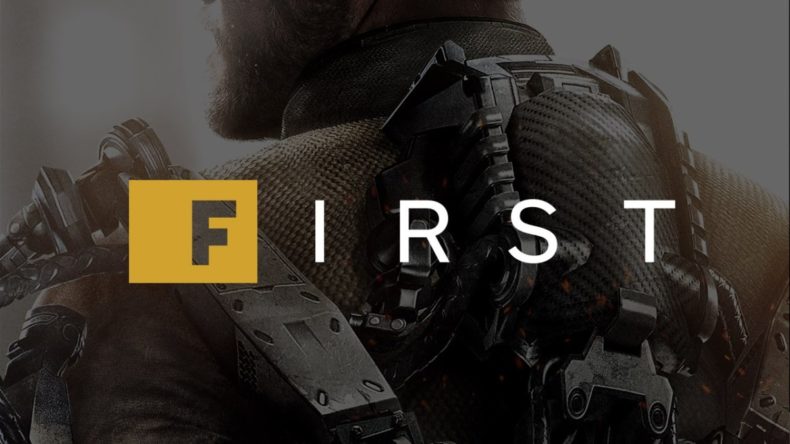 Did you like “War,” the multiplayer mode in Call of Duty 3 and Call of Duty: Modern Warfare? Then Sledgehammer games has a treat for you with “Momentum,” a new mode for Call of Duty: Advanced Warfare.
The war referred to in “War” was tug-of-war, and it was all about moving further and further along a line of capture points until you, metaphorically, pull the opposing team down into the sand. “Momentum” replicates this experience in a fast-paced new “linear domination” mode. The more kills you get the faster you can capture nodes.
Sledgehammer Games showed off the new mode to IGN in the video you see above.
Call of Duty: Advanced Warfare is out Nov. 4 for Xbox 360, Xbox One, PS3, PS4, and PC.