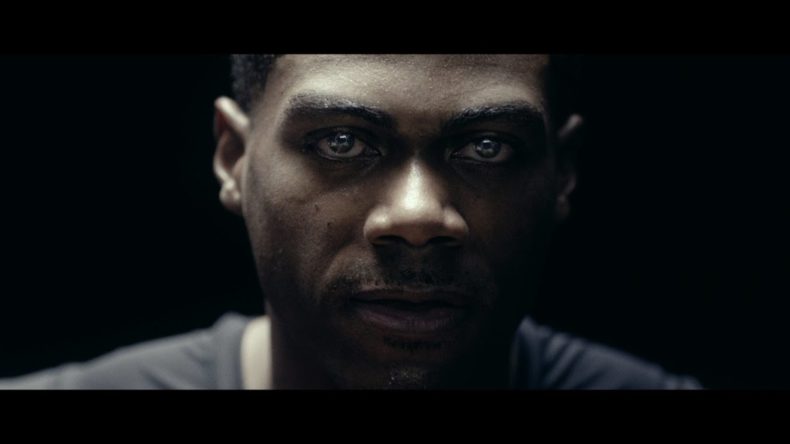 Activision and developer Treyarch Studios have put out a new teaser trailer for Call of Duty: Black Ops 3. As people have guessed based on the teaser images and video snips Treyarch has been purposely leaking, Black Ops 3 will be set entirely in the future, and feature lots of bioweapons — technology and machinery built to enhance the human body.
According to Activision, while previous Black Ops games have been set in the past, number 3 will take place in a “dark, twisted future where a new breed of Black Ops soldier emerges and the lines are blurred between our own humanity and the technology we created to stay ahead, in a world where cutting-edge military robotics define warfare.”
Check out the three minute tease below, which takes you through the medical advances of the last few years (artificial limbs, mapping of the human genome) and into the theoretical future with modified sports players, chip-enabled telepathy and engineered DNA. You be the judge how likely it all is. (According to the trailer the Olympics of 2028 will take place in Nairobi. Treyarch is assuming they can afford it.) There is no gameplay shown — you’ll have to wait for that.

But the wait won’t be very long. The official reveal of Black Ops 3 is mere days away. The full thing will be unveiled this Sunday, April 26.