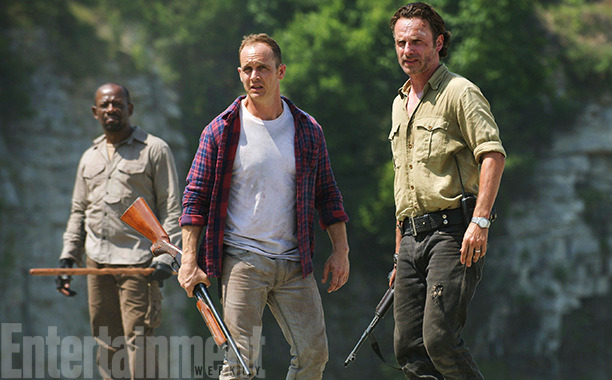 This week’s issue of Entertainment Weekly is all about The Walking Dead Season 6. Among other tidbits, the magazine (and the website) have revealed the new characters that fans will be meeting next October, some coming from the comics, others weird amalgamations of characters in the comics. 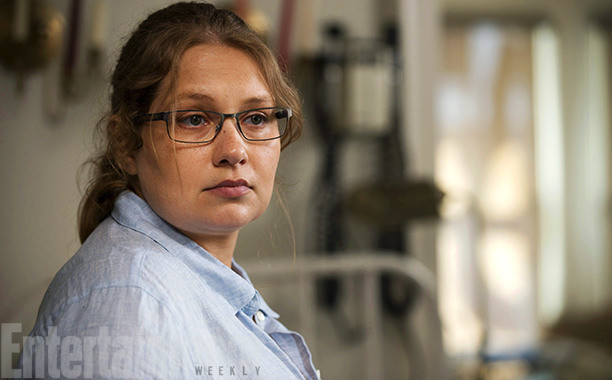 Like Dr. Denise Cloyd here. She appeared in several volumes of Kirkman’s series and will presumably be playing the same role here (a medic). She seems dressed for the part anyway.

This is Carter. Showrunner Scott Gimple says he’s a combination of several characters from the comics, but was not specific about which ones. 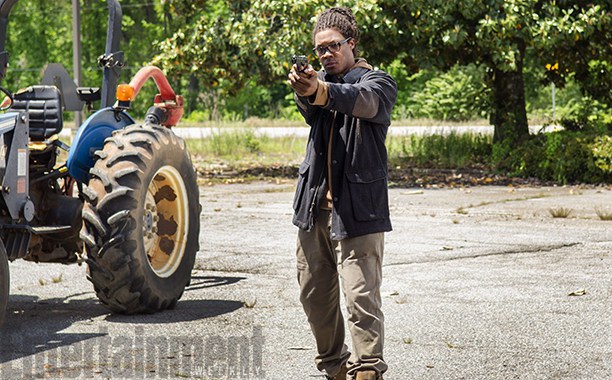 And this would be Heath, a significant person in the comics who becomes a supply runner for Alexandria. He also develops a romantic relationship with Denise from two photos above — in the books anyway. We’ll see where his interests lie this time.